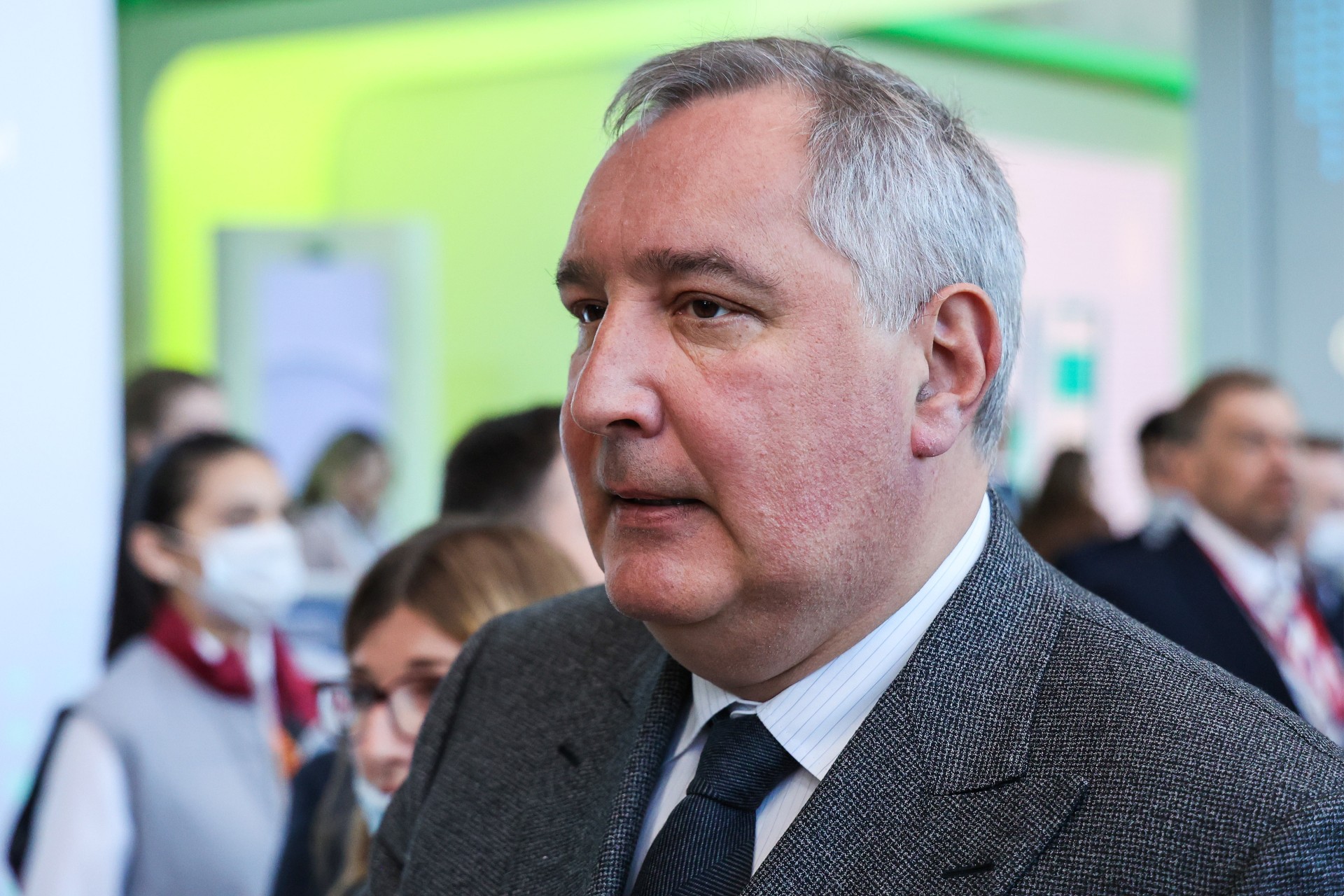 After years of making inflammatory statements that have brought international criticism, Rogozin will now be replaced. According to an official release from the Kremlin, Russian President Vladimir Putin signed a decree (opens in new tab) dismissing Rogozin from his duties on Friday (July 15). The decree states simply that Putin will “Release Dmitry Olegovich Rogozin from the post of General Director of the State Space Corporation Roscosmos,” and that the decree “comes into force from the date of its signing” (translation by Google).

A second decree (opens in new tab) was published one minute later, announcing that “Yuri Borisov has been appointed Director General of Roscosmos State Corporation” (translation by Google). Borisov has served as Russia’s Deputy Prime Minister since 2018, and previously served as Deputy Minister of Defense.

Related: NASA condemns Russia’s use of space station for propaganda

Latvia-based news outlet Meduza reports (opens in new tab) that Rogozin could now be reassigned as chief of staff for Putin or even as an administrator overseeing Russian-occupied territories in eastern Ukraine, although these rumors remain unconfirmed.

Rogozin has been making inflammatory statements in recent months as international cooperation in space has been strained by Russia’s ongoing invasion of Ukraine. Russia’s now-former space chief has made multiple threats to pull Russia out of the International Space Station program earlier this year after Western nations levied significant sanctions against Russia in response to its invasion of its neighbor. None of the threats ever materialized into changes in Roscosmos policy.

Last week, Rogozin and the Russian space program drew widespread international condemnation for using the space station to spread anti-Ukrainian propaganda. NASA administrator Bill Nelson reportedly attempted to call (opens in new tab) Rogozin to discuss the incident, but Rogozin stated simply “There is nothing to talk about. Let the sanctions be lifted first,” according to Russian aerospace news site Aviation Explorer (translation by Google).

Most recently, the European Space Agency (ESA) officially terminated its cooperation with Roscosmos on the development of a life-hunting Mars rover mission, which was originally scheduled to launch in September this year. ESA chief  Josef Aschbacher stated that the war in Ukraine has made it impossible to cooperate with Russia on the program.

It remains unclear how the appointment of new Roscosmos chief Yuri Borisov will affect international cooperation in space.