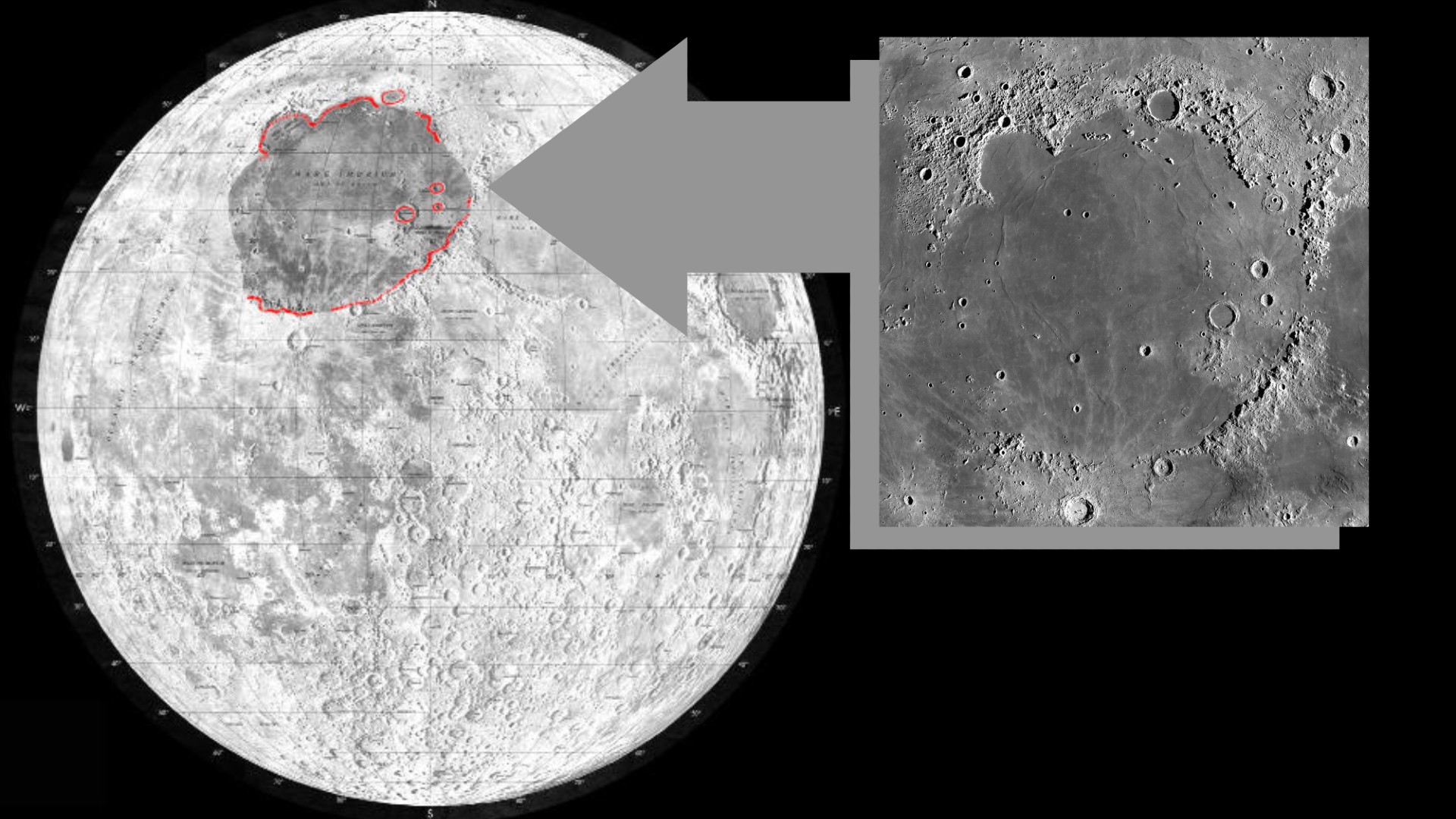 On Sunday, Sept. 4, a spectacular mountain range on the moon will move into view for skywatchers.

The mountains mark the rim of Mare Imbrium, also known as the great Imbrium Basin, a vast lava plain on the lunar surface created by a massive impact from space nearly 4 billion years ago.

The Mare Imbrium is the largest basin on the near side of the moon with a diameter of approximately 721 miles (around 1160 kilometers). Though just around half the size of the South-Pole-Aitken Basin on the moon’s far side, Mare Imbrium is still one of the solar system‘s largest craters.

Related: Moon viewing guide: What to look for on the lunar surface

The arc of mountains furthest north is the Lunar Alps  —  or Montes Alpes  —  which consists of hundreds of peaks stretching 173 miles (280 kilometers). The highest of these  —  Mount Blanc  —  towers 2.2 miles (3.6 kilometers) above the lunar surface.

A break runs through the Lunar Alps called the Alpine Valley  —  or the Vallis Alpes  — which was formed when the moon’s crust dropped between parallel faults. On Sept. 4, this area should be visible with binoculars or a telescope.

Below the Lunar Alps and to the southeast of the moon are the Caucasus Mountains  —  Montes Caucasus  —  a mountain range that sinks beneath a lava-flooded plain connecting Mare Imbrium with Mare Serenitatis, also known as the ‘Sea of Serenity’ located to the southeast.

Circling the south side of near crater Copernicus is the Montes Carpatus mountain range. Opposite this side of the Mare Imbrium, and to the northwest of the crater, is a plain of basaltic lava called the Sinus Iridum, or the Bay of Rainbows.

An image of the Mare Imbrium basin, a massive on the moon with a mountain range at its northerly ridge was taken by the Lunar Reconnaissance Orbiter. (Image credit: NASA) (opens in new tab)The Mare Imbrium, part of the moon’s violent past

Believed to be the second youngest lunar basin, lunar scientists think the Mare Imbrium has formed 3.85 billion years ago when a proto-planet collided with the moon.

This impact corresponds with a period in the moon’s history called the Late Heavy Bombardment (LHB), also known as the lunar cataclysm.

The LHB occurred between around 4.1 to 3.8 billion years ago during a period in the solar system that saw the Earth system  —  including the moon  —  and the other inner planets experience a large increase in space rock impactors.

Though there is no firm explanation for this increased bombardment, some planetary scientists believe it may have been caused when the giant planets of the solar system altered their orbits as a result of interactions with loose material like gas, dust, or even small space rocks.

This may have disturbed the asteroid belt between Mars and Jupiter and comets of the Kuiper belt at the outer edge of the solar system, giving them eccentric orbits that brought them into contact with the inner planets  —  Mars, Earth, Venus, and Mercury —  and the moon.

Following the impact that created the Mare Imbrium basin, further space rock impacts left smaller and younger craters inside it. Then over the next several hundred million years, volcanic events flooded the area with lava, leaving behind lava-filled craters called mare patches.

As a result, the region of Mare Imbrium, its mountains, ridges, channels, plains, and craters mark a fascinating insight into the moon’s geological past. One that skywatchers have an exciting opportunity to view for themselves on Sunday.

Editor’s Note: If you snap a photo of the Mare Imbrium and would like to share it with Space.com’s readers, send your photo(s), comments, and your name and location to [email protected]