SNES Game Actraiser Returns With A Remaster That’s Out Now On Switch, PS4, And PC

As part of the September Nintendo Direct, Nintendo made an announcement basically no one was expecting. Square Enix’s 1991 SNES game Actraiser–considered to be one of the console’s best and most memorable games–is coming back for Nintendo Switch via a remaster. The game was announced during the Nintendo Direct, but it’s also available on PlayStation, PC, and mobile.

Actraiser Renaissance, as it’s called, is the same 2D side-scrolling game you may remember from all those years ago, but with updated graphics and new features like more stages and boss battles. Nintendo also confirmed that the original music from Yuzo Koshiro is back, while there are also 15 new tracks to enjoy. Additionally, the new edition has new difficulty levels and an auto-save feature.

What’s more, Renaissance has “new magic” that wasn’t feature in the original game, and a new gameplay ability in the form of dodging. Additionally, players can now use attacks in upward and downward motions, which should help out in the new boss battles. 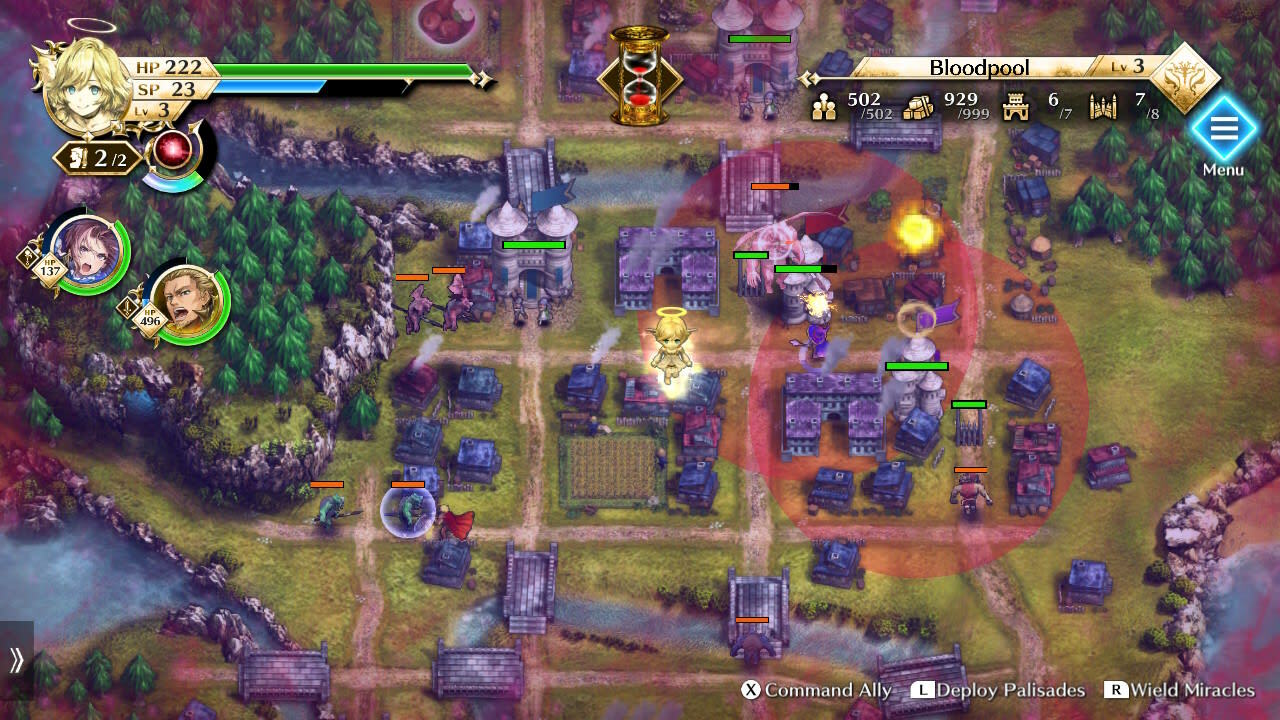 Actraiser Renaissance is out now on Switch

The best part about all of this is you don’t have to wait, as Actraiser Renaissance is out now on the eShop for $30.

The original Actraiser was followed up by Actraiser 2 in 1993, but the series has been dormant since then.

The September Nintendo Direct also brought news about Bayonetta 3, Splatoon 3, N64 games for Nintendo Switch, a new Kirby title, and more. Check out GameSpot’s Nintendo Direct news roundup to catch up with all the big announcements