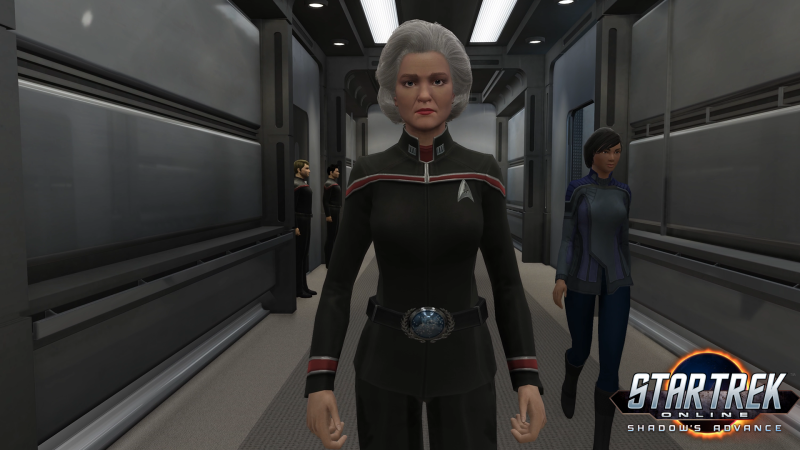 Admiral Kathryn Janeway finally made her debut in the PC version of “Star Trek Online“, to celebrate the game’s 12th anniversary.

Janeway is known to fans for her starring role in two “Star Trek” series: “Voyager” (1995-2001) and the brand-new “Star Trek: Prodigy” (which had its premiere season in 2021.) Her debut came to PCs on Feb. 7 and will expand to console versions of the game sometime in March.

If you’re ready to catch up on all Trek shows, check out our Star Trek streaming guide to see how to watch any episode of any franchise. If you prefer “that other franchise”, here’s a look at our picks for the best Star Wars games to play.

Players will be tasked to “kidnap a person of great importance from Jupiter Station in Federation space” as part of the new gameplay elements, Perfect World added.

New content this season includes a featured episode called “Redshift”, a task force operation during which players work to stop the Terran Empire from stealing data from Jupiter Station, an anniversary event featuring an Omega Molecule Stabilization mission, and the various captains led by Janeway.

“Star Trek Online” is free to download as a base game (you can get it here), with in-game purchases and DLC available.

« What is the importance of blockchain in the RegTech ecosystem? » Photo