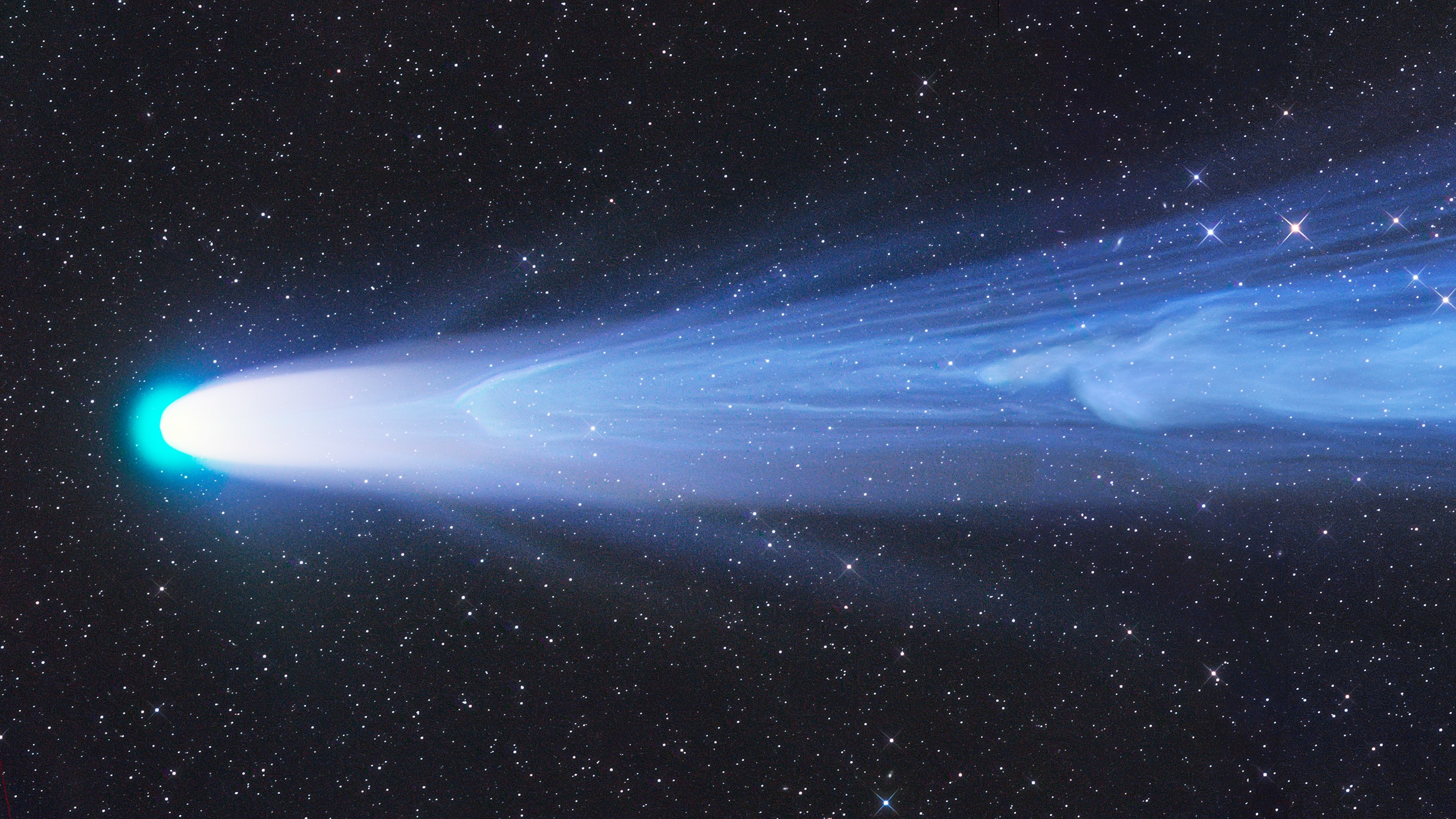 The overall winner of the 2022 Astronomy Photographer of the Year contest was this picture of Comet Leonard, called “Disconnection Event.” (Image credit: Gherard Rhemann)

Gas spewing off the tail of Comet Leonard won the top prize of the Royal Observatory Greenwich’s Astronomy Photographer of the Year contest for 2022. Comet Leonard broke into pieces early this year after rounding the sun, but not before producing a long tail easily visible in amateur photos.

The winner, Gerald Rhemann, will be featured among the top category entrants at the National Maritime Museum (opens in new tab) in Greenwich, U.K. in an exhibit opening Saturday (Sept. 17).

In pictures: Amazing photos of Comet Leonard in the night sky

“Rhemann’s astonishing image of Comet Leonard, a long-period comet first identified in January 2021, was captured by the Austrian photographer in Namibia on Christmas Day,” the observatory stated, adding the decision to award Rhemann the top prize was unanimous.

“This award is one of the highlights of my astrophotography work. All the effort that went into making this image a success was worth it,” added Rhemann in the same statement.

The contest received more than 3,000 entries from 67 countries and you can see the top selectees in each category below.

“The Eye of God” (Image credit: Weitang Liang)Weitang Liang (China) with The Eye of God (Winner) Martin Cohen (UK) with What a Flaming Star! (Runner Up) Péter Feltóti (Hungary) with The Centre of the Heart Nebula (Highly Commended) Young Astronomy Photographer of the Year