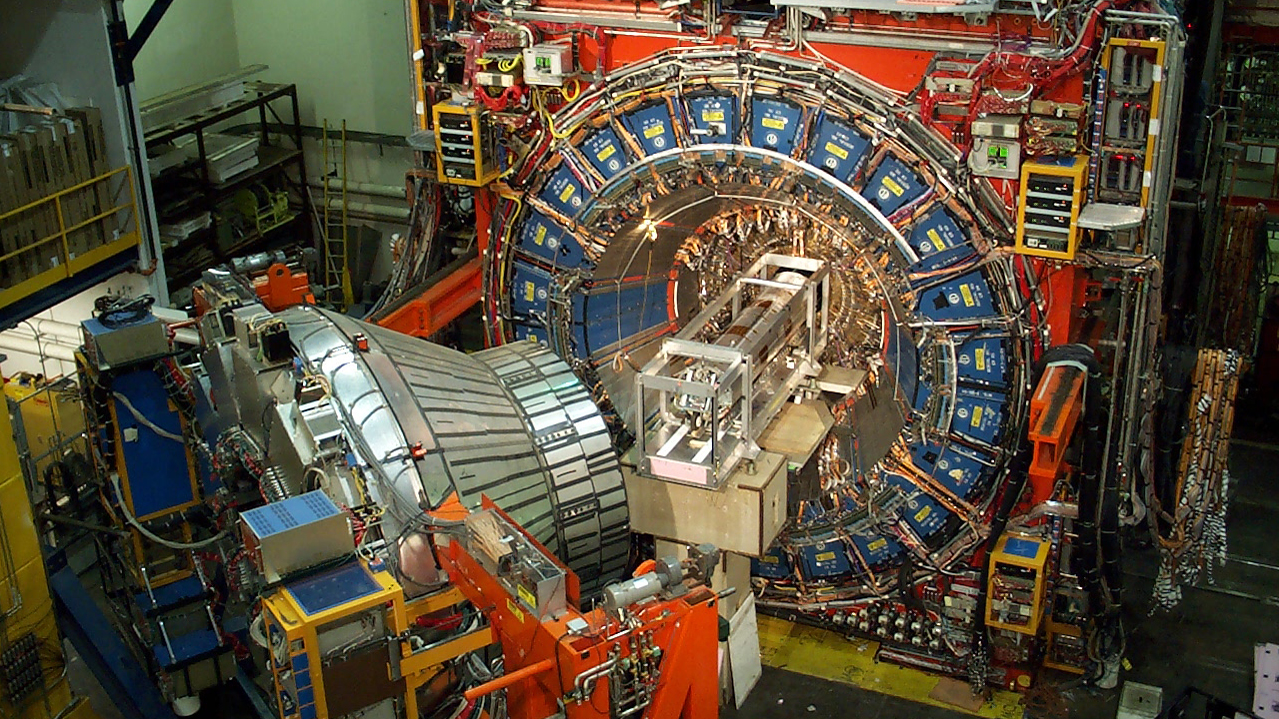 A tiny subatomic particle called the W boson may be heavier than scientists have previously thought and it could shake up physics’ grand theory of everything.

Scientists at the U.S. Fermi National Accelerator Laboratory spent 10 years analyzing mass measurements of the W boson, a lesser-known “sister particle” of the Higgs Boson that plays a role in radioactive decay. They found the particle is somewhat heavier than physics theories expected. And that, the scientists said in a statement, is quite a big deal, as it is at odds with the so-called Standard Model, a fundamental physics theory describing how the world on the microscale fits together.

“It’s now up to the theoretical physics community and other experiments to follow up on this and shed light on this mystery,” David Toback, a physicist at Texas A&M University, who is a member of the project, said in a statement. “If the difference between the experimental and expected value is due to some kind of new particle or subatomic interaction, which is one of the possibilities, there’s a good chance it’s something that could be discovered in future experiments.”

Related: 10 mind-boggling things you should know about quantum physics

Some critics caution that it would take further experiments to verify those results as questioning the particle physics “bible” is a daring prospect.

The scientists behind the newest measurements are, however, quite confident in their results.

“The number of improvements and extra checking that went into our result is enormous,” Ashutosh V. Kotwal of Duke University, who led the work, said in the statement. “We took into account our improved understanding of our particle detector as well as advances in the theoretical and experimental understanding of the W boson’s interactions with other particles.”

The scientists based their calculations on measurements from Fermilab’s Tevatron collider conducted between 1985 and 2011. They then spent the following decade analyzing the data. Overall 4.2 million observations of W boson candidate particles were included in the analysis, which is about four times the number used in the earlier estimates the team published in 2012.

The new estimate is accurate to 0.01%, the scientists said in the statement.

The results were published in a paper (opens in new tab) in the journal Science on Thursday (April 7).