Developer and publisher 3D Realms is looking to bring back a classic 1990s-style real-time strategy experience with Tempest Rising, an RTS that has you fighting over resources in the aftermath of a nuclear war. Publisher THQ Nordic announced the game with a new trailer during its 2022 games showcase, which shows how Tempest Rising is combining old-school inspirations with modern graphics and a more cinematic presentation.

GameSpot got an early look at Tempest Rising ahead of THQ’s showcase, which included some hands-off gameplay of the game’s first campaign mission, demonstrated by 3D Realms and developer Slipgate Ironworks. The story finds you taking on the role of a commander in the GDF, a faction born from Earth’s governments from before a nuclear war left huge swathes of land irradiated. Facing off against the GDF is the Tempest Dynasty, a group of people who have risen from the hardscrabble life in the irradiated regions. Both factions are fighting to control a new, powerful energy resource called Tempest, which grows up from the irradiated ground like a plant.

According to Slipgate, Tempest Rising includes separate story campaigns for each of the story’s two factions, with RPG-like itemization systems and choices you’ll make along the way. But from the looks of things, a lot of the moment-to-moment RTS gameplay will feel familiar to fans of classics such as Command & Conquer. Units have rock-paper-scissors-style strengths and weaknesses, requiring you to bring the right fighters for the job, lest you get wiped out by a superior force.

The portion of the mission we saw included a lot of focus on using the environment to get an extra edge in battle, with the player ordering their units to attack elements like explosive barrels in order to set off chain reactions that took out enemy forces. Slipgate Ironworks said you can also unlock additional abilities for your units, but the developer is focusing gameplay to make using those elements easy without forcing players to engage in a lot of excessive unit micromanagement.

You can also unlock extra support abilities in missions, provided you make the right choices along the way. In the gameplay footage we saw, the player was able to call in air strikes against a Dynasty base because they’d completed a secondary objective that included destroying anti-aircraft missile positions earlier in the mission.

The footage of Tempest Rising we saw included two factions, but 3D Realms mentioned a third faction that will appear in multiplayer, so it may have a part in the campaign stories as well. 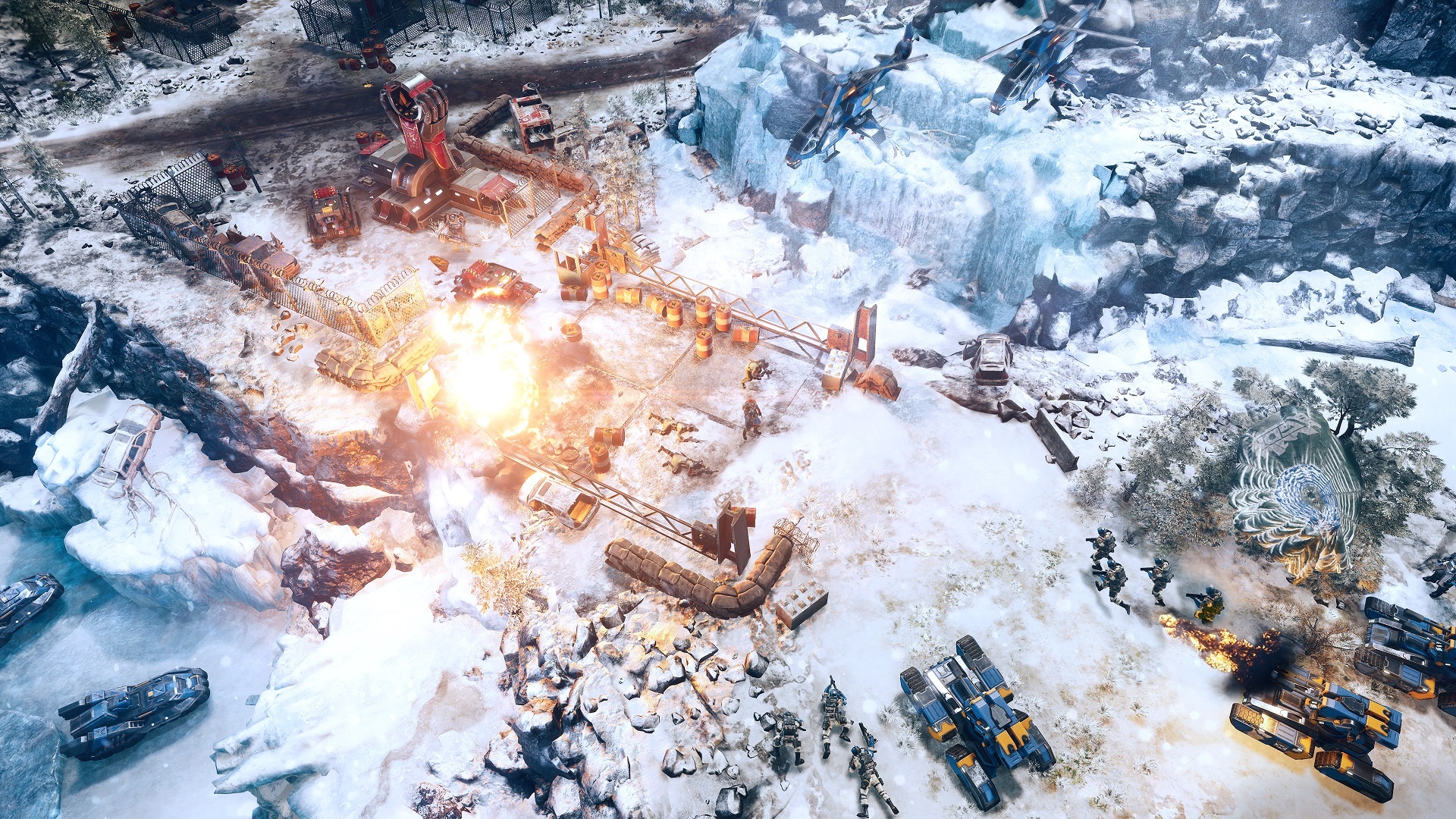 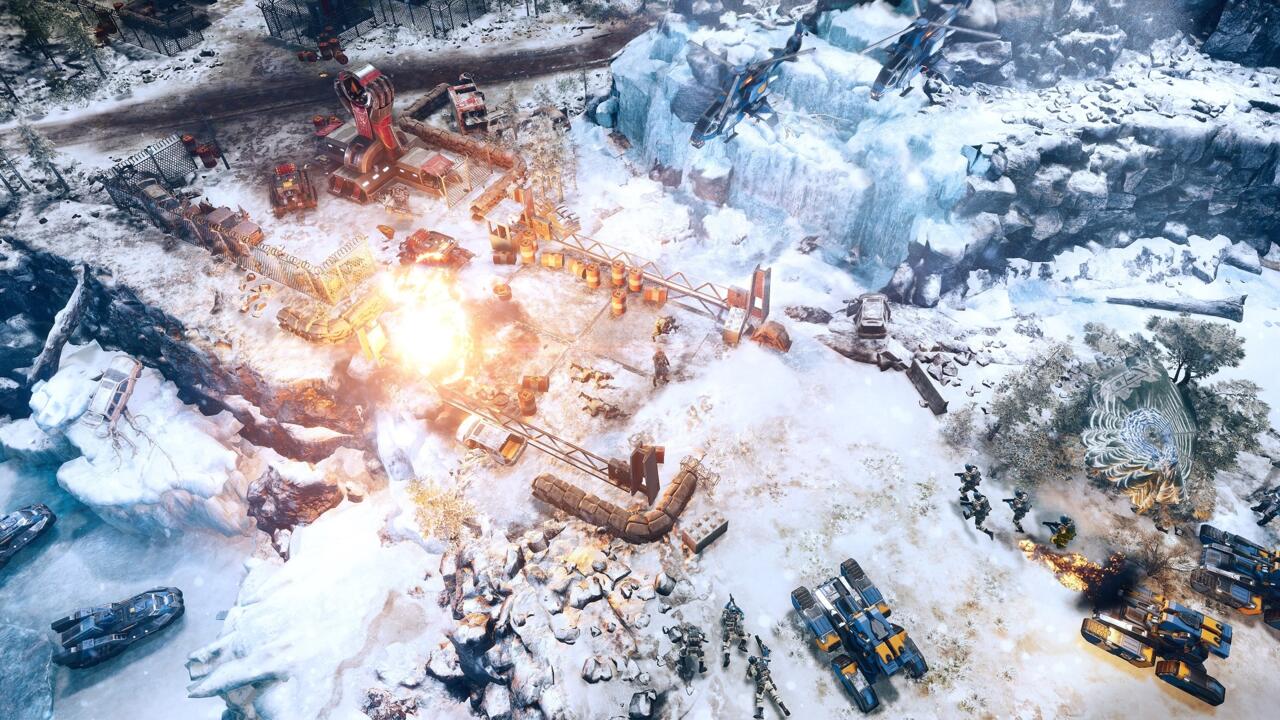 There’s not a solid release date for Tempest Rising just yet, but 3D Realms said its slated to hit PC sometime in 2023. THQ Nordic also announced a reboot to the 1990s survival horror classic Alone in the Dark, a Burnout-like open-world racing game called Wreckreation, and a comedic management sim called Space for Sale, in which you sell homes to aliens.