The Centennial Case: A Shijima Story Gets a Curious New Story Trailer 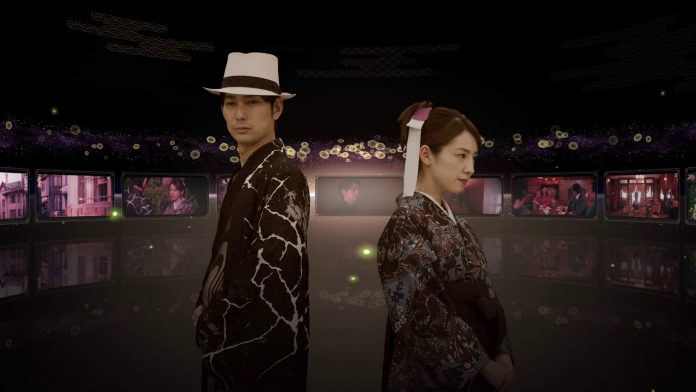 The Centennial Case: A Shijima Story has a new trailer that sheds some light on the upcoming FMV adventure but also raises several questions.

The Centennial Case: A Shijima Story, which was announced in February,  sees you investigating four murders, across four different time periods You play mystery novelist Haruka Kagami, who’s there because of.. reasons.

The thing is, just because she’s written whodunnits doesn’t mean she’s qualified to uncover a real-life murderer or murderers. We suspect she’s connected to the “cursed” family she’s supposedly assisting.

Speaking of hidden secrets, the trailer reveals that there’s also something else going on, making reference to the legendary “Fruit of Youth” which, while it sounds like it belongs in Assassin’s Creed, could be enough of a motive for murder.

Another question the trailer raises is.. is Haruka really travelling in time? It suggests that she’s solving the murders using her imagination, which would explain why all the characters, throughout different time periods, are played by the same actors. But then, how can she be absolutely sure whodunnit?

Are we confused? Yes. But we’re also looking to getting our hands on The Centennial Case: A Shijima Story’s mystery when it launches on PlayStation 4, Xbox One, and PC this May 12th, just so we can get answers to those questions. And, given that the point of a trailer is to get you to watch/play the final product, we’d say The Centennial Case: A Shijima Story’s trailer has done its job.