The Eta Aquarids: A spring meteor shower from Comet Halley 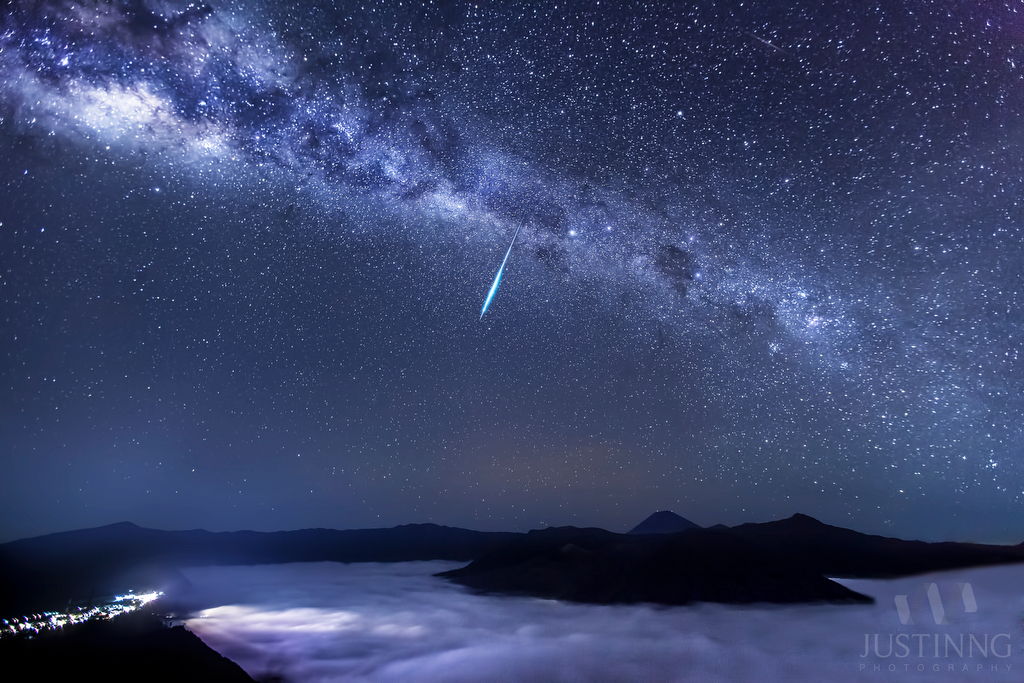 It is one of two annual showers caused by pieces of Halley’s Comet. The other one is the Orionid meteor shower, which flies by in October. The Eta Aquarids are named after their apparent “radiant” point in the constellation Aquarius, near one of its brightest stars, Eta Aquarii.

The shower is active between late April to mid-May, and peaks in early May. This year the shower is predicted to peak in the early morning hours of May 5. Check our Eta Aquarids Guide for specifics of how to view this year’s shower.

Eta Aquarids are best visible in the hours before dawn and are more readily visible from the tropical and southern hemisphere regions.

How to see the Eta Aquarids

Skywatchers can expect the best show possible if they go outside around 2 a.m. or 3 a.m. and gaze somewhat away from the radiant in the constellation Aquarius. Looking away from where the shower is centered shows longer trails of meteors. A typical Aquarid meteor is rather fast, moving at about 44 miles (66 kilometers) per second, according to NASA. You can find Aquarius at these coordinates:

Viewers north of the equator can expect to see 10-30 meteors per hour during the shower’s peak. Activity is even better in the Southern Hemisphere, where the Eta Aquarids are one of the best sky shows of the year.

The best time to look is just before dawn, when there is least amount of light from the moon to obstruct the view. The meteors are super fast, and often display long trains but few fireballs, according to the American Meteor Society.

Related: How to see the best meteor showers of the year

This sky map from NASA depicts the origin the Eta Aquarid meteor shower in the constellation Aquarius in the night sky. The Eta Aquarids are leftover material from Halley’s Comet. (Image credit: NASA)Comet Halley

The meteors do not actually originate near Aquarius; the placement of the radiant there is an orbital coincidence and merely guides skywatchers to the correct point in the sky. The meteors are a stream of litter left behind by Comet Halley, which is the most famous periodic comet, coming around every 76 years.

Reports of Halley’s Comet date back to at least 273 B.C., according to NASA’s Jet Propulsion Laboratory. It also arrived in 43 B.C., one year after Julius Caesar was assassinated in Rome. The comet is featured in the Bayeux Tapestry, a chronicle of the Norman conquest of England in 1066.

The comet was first pegged as a periodic one — a comet that visits the inner solar system again and again — in 1705. Astronomer Edmond Halley‘s calculations showed that three comets sighted in 1531, 1607 and 1682 followed very similar trajectories. He predicted the comet would come again in 1759. Halley did not live to see the comet’s reappearance, but it came on schedule as he had predicted.

The last time Comet Halley passed by Earth was in 1986, which means it should enter our view again in 2061.

This article was updated on May 1, 2022 by Editor-in-Chief Tariq Malik.

« 6 Questions for Dawn Newton of Netki » Nvidia Says Real-Time Path Tracing Is On the Horizon, But What Is It?