The Summer Sale at GOG continues to rage on, with hundreds of games listed with steep price cuts. If you’re looking for a free game, however, you’ll want to swing by before June 23 to pick up a complimentary copy of Flashback–a retro sci-fi game that typically costs ten bucks.

Flashback was first released in 1993, and this version of the game lets you dive into both a classic experience and a reimagined, modern version. The modern mode includes a new graphics filter, a remastered soundtrack, a rewind function, and a tutorial that’ll show you the ropes before tossing you to the wolves. 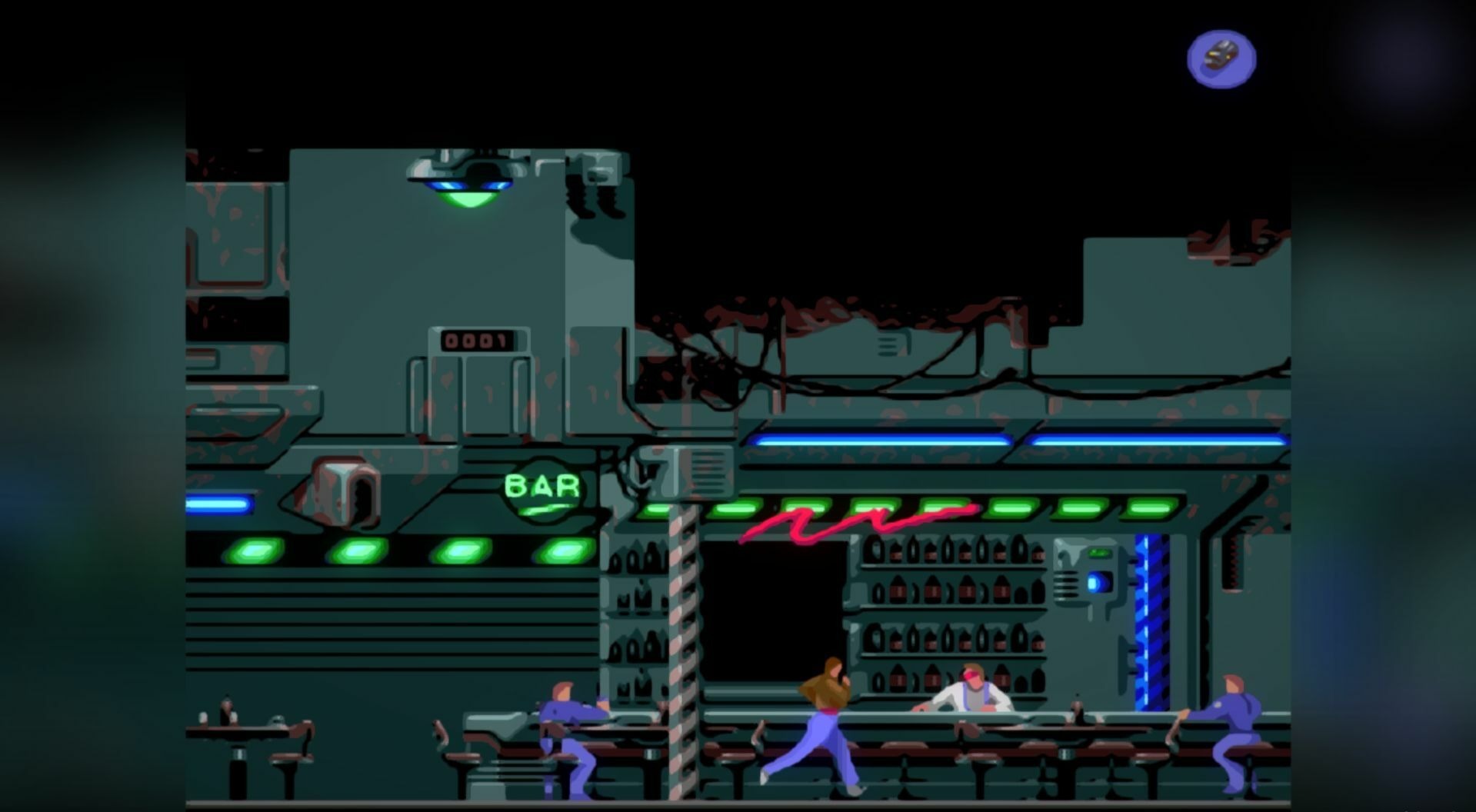 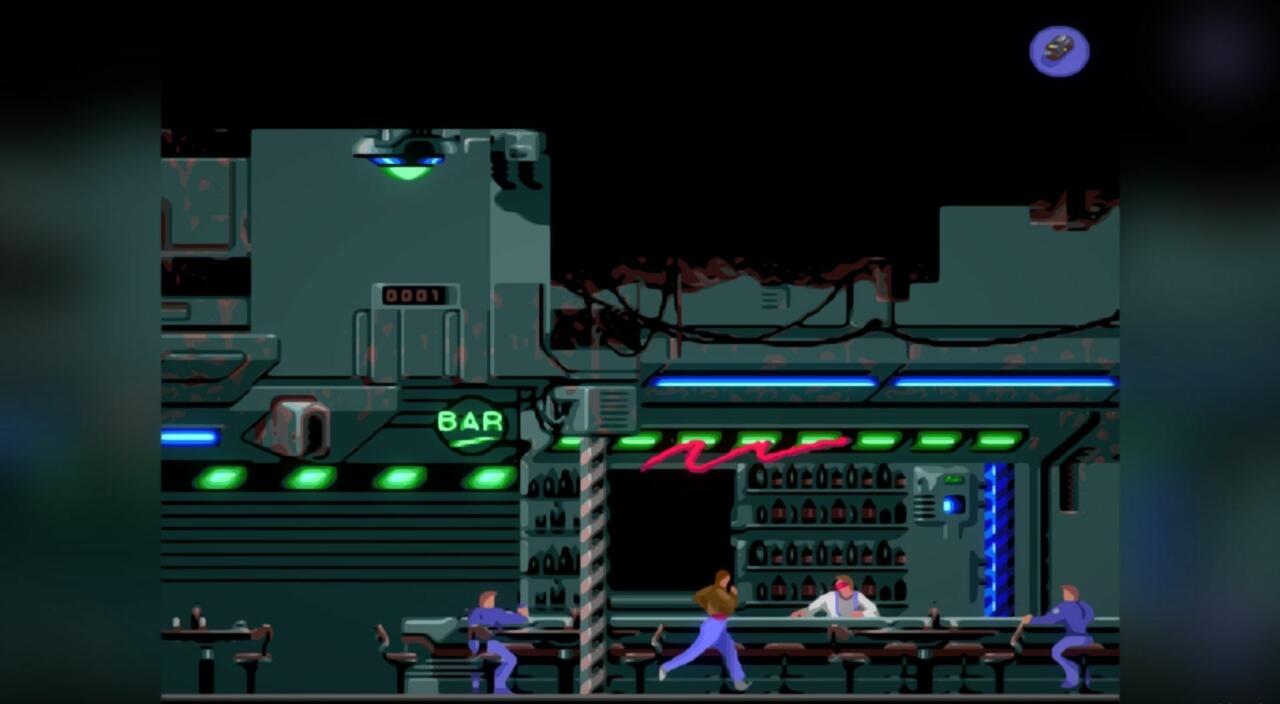 The adventure game follows a scientist by the name of Conrad, who finds himself on one of Saturn’s moons in the year 2142. His goal is to make it back to Earth in one piece, but a band of mysterious enemies is doing everything it can to keep him on Titan. What follows is a unique platforming experience that uses motion capture technology to offer some impressive animations for a game nearly three decades old.

GOG is offering a DRM-free version of the game, and once you claim Flashback it is yours to keep forever.

Once you’ve added the game to your library, be sure to check out all the other games available during the Summer Sale–which include Cyberpunk 2077, Disco Elysium, Hollow Knight, and more.