French eyewear specialist Jean-François Rey has teamed up with video game designer Hideo Kojima to produce a line of sunglasses inspired by Death Stranding. Four pieces from the collaboration have been announced, with the overall design being heavily inspired by the post-apocalyptic fashion of the Kojima Productions game.

The most striking piece is the Ludens Mask, a 3D-printed cover made using selective laser sintering techniques so that adjustable nose-pads and rim-locks for prescription lenses can be fitted on it.

Then there’s the HKxJF03 frame that merges 3D nylon materials with metal parts to create a set of sunglasses that look like they can survive the time-accelerating rain of Death Stranding’s world. 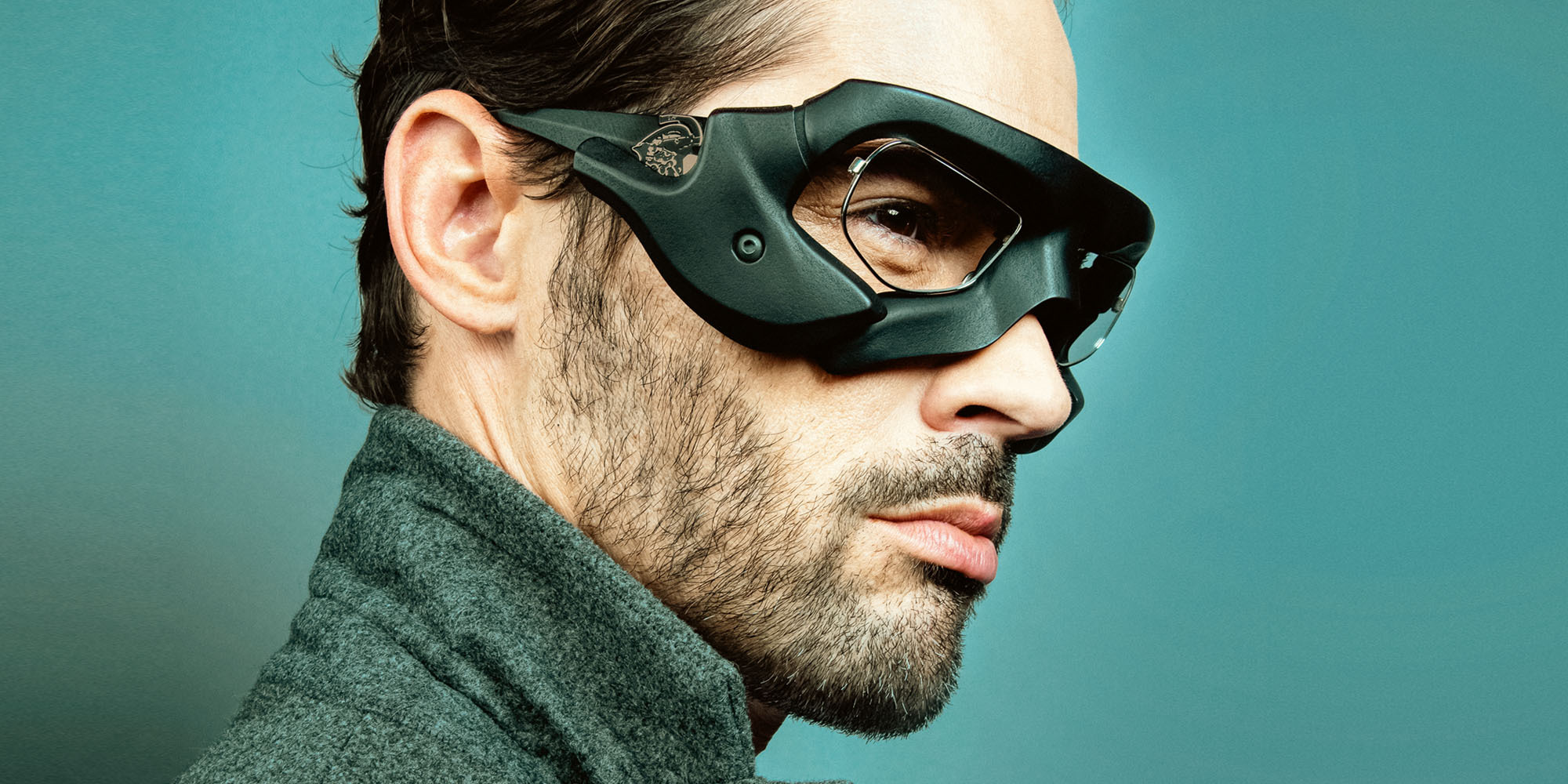 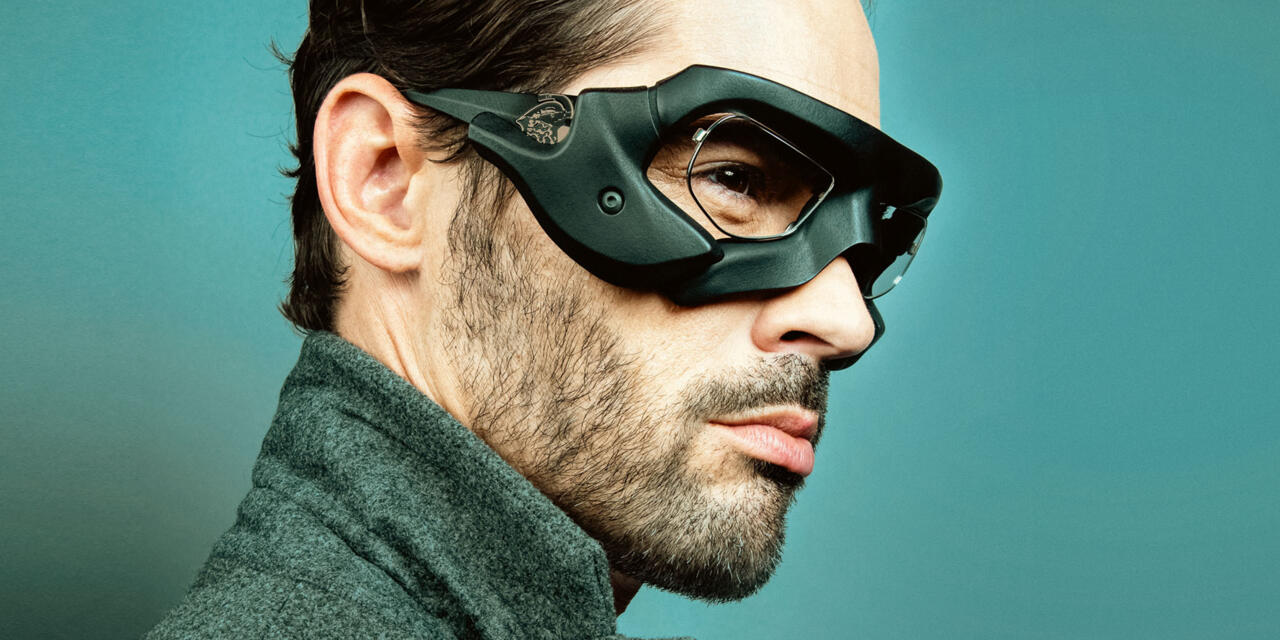 The HKxJF01 is a more down-to-earth set of shades that feature rectangular lenses on top of a rounded spectacle frame to create a combination look, while the HKxJF02 set is a traditional option available in different patterns. This is pricy fashion though, as the Ludens Mask alone costs over $524, and the rest of the range will set you back over $400 per set.

See on the Jean-Francois Rey shop

The HKxJF02 and HKxJF03 sunglasses are available now, while the Ludens Mask is scheduled for a Q4 2022 release. For a more affordable taste of Death Stranding, you can now try out the Director’s Cut of the game on PlayStation and PC, which adds a number of improvements and graphical enhancements to Kojima’s first independent project since he left Konami.

For our updated Death Stranding review on PS5, Justin Clark said, “The Director’s Cut still does an admirable job goosing up that experience for maximum immersion. Even while trying to nudge itself towards something more approachable, there is still nothing quite like this game.”