A free demo for the Souls-like Wo Long: Fallen Dynasty from developer Team Ninja and publisher Koei Tecmo is out now across PlayStation 5 and Xbox Series X|S.

The demo shows off a slice of the dark fantasy action-RPG where they’ll fight demons wish swords. Combat is inspired by Chinese martial arts. Everyone who completes the demo will get the Crouching Dragon helmet for use in the final game when it’s released in 2023.

Wo Long: Fallen Dynasty Demo releases today! #WoLongDemo is available on PS5 & Xbox Series S|X.
Those who complete the demo will receive the special item “Crouching Dragon Helmet” that can be equipped in the final game!
This demo will end on Sept. 25th! #WoLongFallenDynasty pic.twitter.com/n94nn5DTpJ

Additionally, Koei Tecmo is surveying demo participants about their experience to help shape the final product. Everyone who completes the online questionnaire will receive digital wallpaper showing the game’s art.

Also something to keep in mind is that the Wo Long demo represents an in-development version of the game, so what is on display in the trial might not be representative of the final state of the game.

You can download the Wo Long demo through the links below. 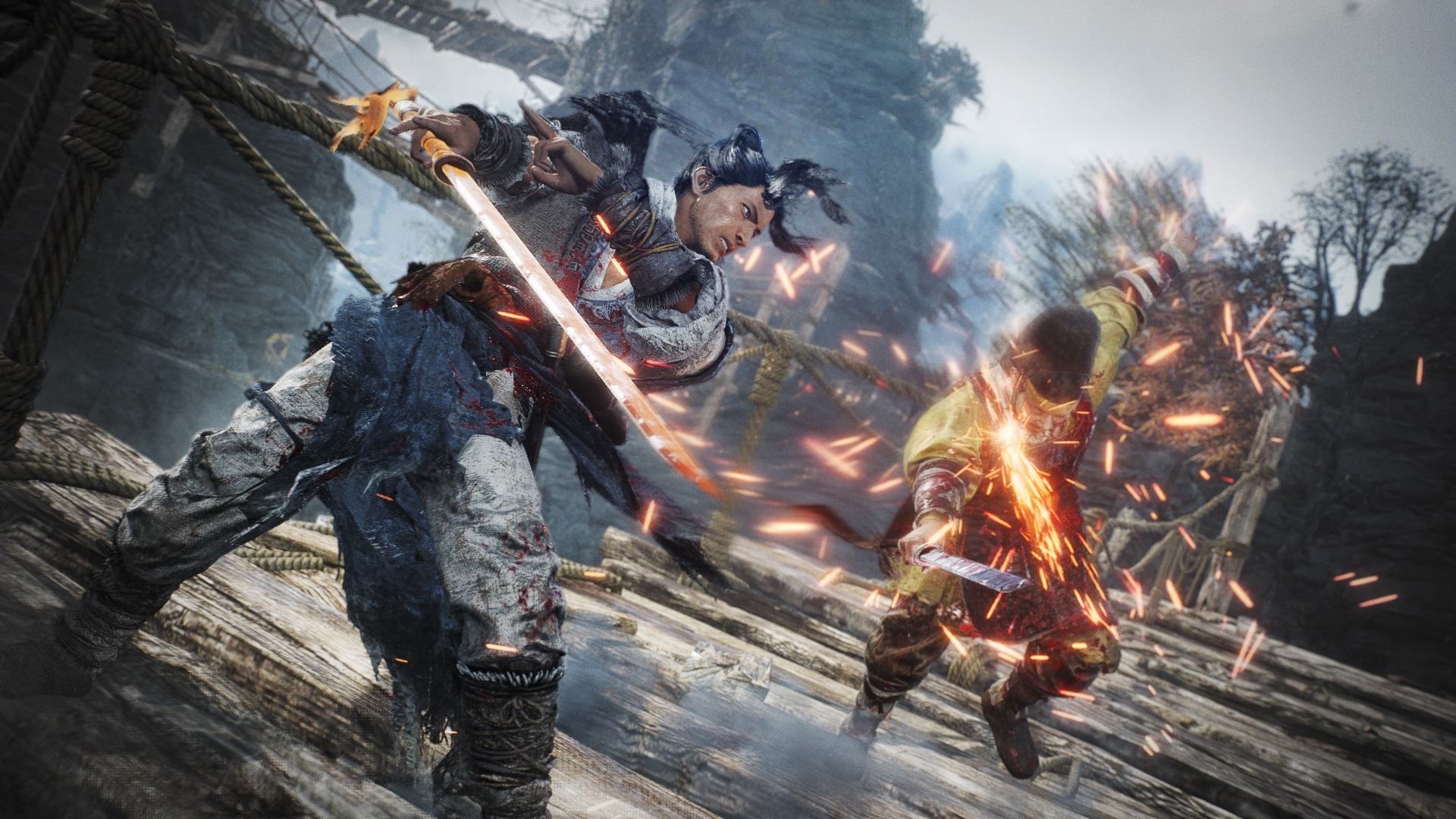 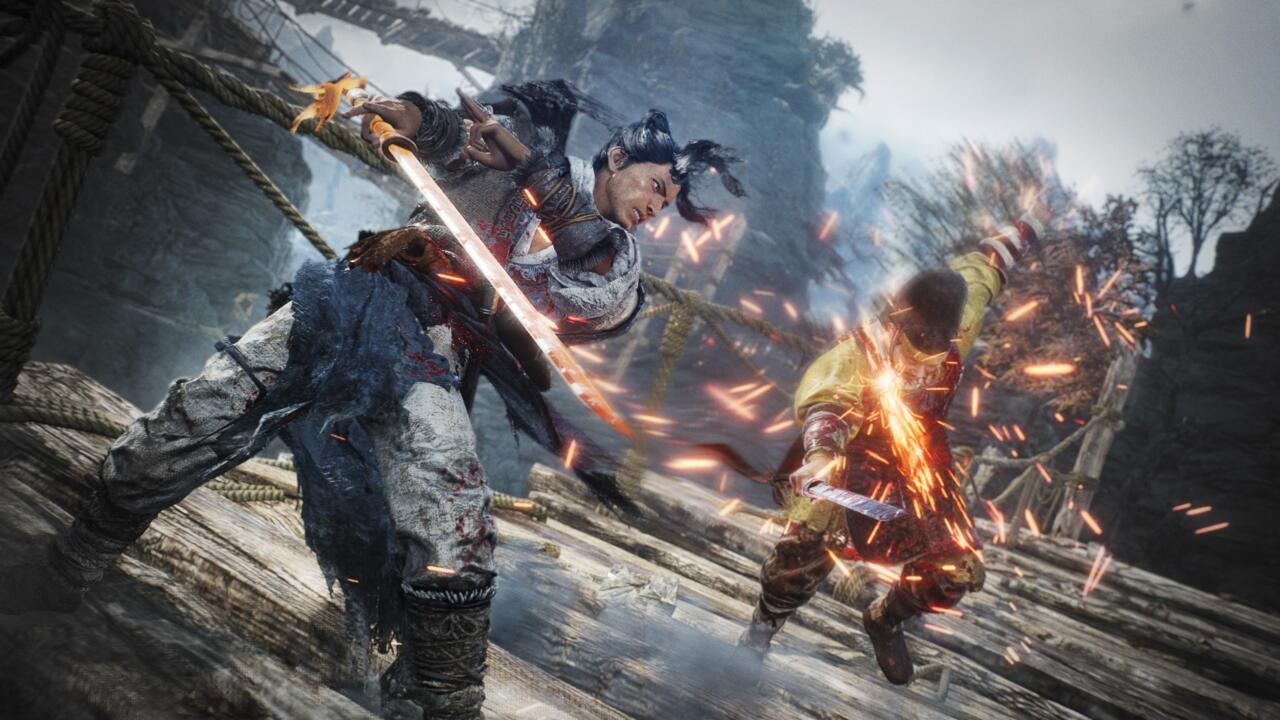 GameSpot recently got to play some of Wo Long and editor Phil Hornshaw said, “the speedy gameplay, the variety of attack options, and the push-and-pull nature of the spirit system make Wo Long feel like a fresh spin on Souls-like games.”

He added: “It captures the difficulty and skill players like about the genre, while pushing a different kind of action game feel, one more akin to some of Team Ninja’s other titles. Though we haven’t seen all of Wo Long in action yet, Team Ninja’s demo does a great job of giving a snapshot of a tough game that starts at the same place as other Souls-likes and goes in an exciting new direction.”

For more, check out GameSpot’s full hands-on preview of Wo Long.