Tunic Tips for Beginners: How To Stay Alive In This Cute But Difficult Soulslike

Tunic shares the adventurous spirit of The Legend of Zelda but it also brings the bonfires and precision-based gameplay from the Soulsborne series. Underneath it all is an adorable journey starring the littlest and cutest fox, and their trusty map, shield, and sword. Here are a few Tunic tips that should make starting out just a little easier.

Tunic doesn’t really say much when you get started. The cute fox just wakes up on the beach and the journey begins. After exploring some, you’ll learn some things naturally (sometimes the hard way) but these tips should help you find your foxy footing sooner rather than later. As this game looks primed to invite new kinds of players to what is, essentially, a soulslike, we’ve gone ahead and spelled out a few of the tentpole gameplay mechanics you may not yet be familiar with, such as bonfires and targeted melee attacks. Don’t be fooled by its inviting art direction. Tunic is going to be very hard for most players.

Dodging and throwing attacks will only go so far without some proper guidance. Make sure to target enemies as you move in for attacks or perform dodge rolls. You’ll always attack and dodge when you press the corresponding button but where is up to you. This is particularly important when facing multiple enemies, especially as foes change positions and present different challenges.

The fox will move their head toward points of interest as you make your way past them. Sometimes it’s a cave entrance you would never miss but other times it can be a treasure chest tucked off to the side or a trail just behind a bush. Watch the fox’s head as you move through Tunic’s colorful world; you just might discover a special item or shortcut that will ease the burdens of your adventure. 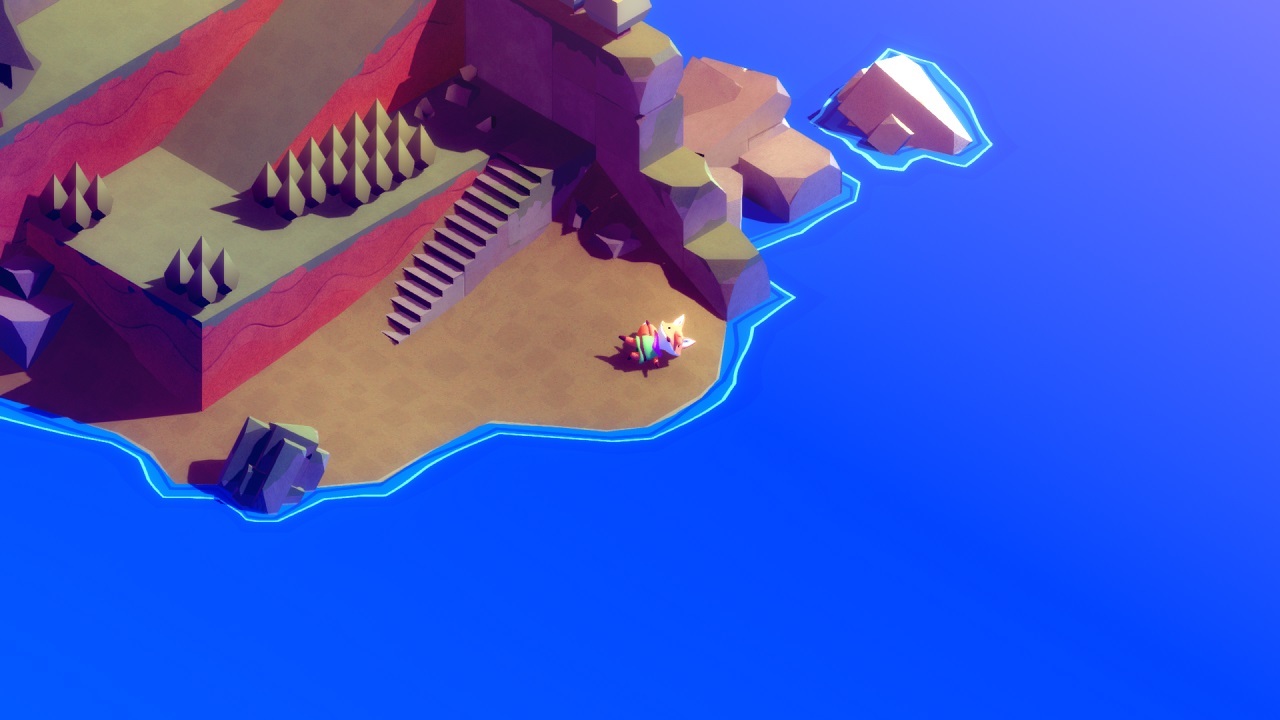 Don’t hesitate to chop everything once you get the sword

Bushes and grass are fun to chop down. The green cover can also provide a hidden home to goodies or passage to somewhere else. There’s no harm in chopping all of the grass and bushes you see, and it increases your chances of finding something cool.

Holding A to run is always an option, and it never uses stamina. You take more damage when your stamina is in the lowest percentile, so you really don’t want to risk damage in those moments. Instead run away, heal if needed, and plan your next move accordingly. Dodge, block, and move until you have a good plan put together.

Practice patience and watch the attacks of enemies before engaging

Enemies will often telegraph their attack patterns as they become aware of the cute little fox, especially as the gap between the two is reduced. Be prepared to dodge or block for their first few attempts at dishing out damage. Knowing their attack pattern will provide the key moments to engage, allowing you to save on health and stamina.

Watch out for interactive switches

Ominous switches are sprinkled throughout the world of Tunic and activating them will typically open another route of travel, sometimes even the next area necessary for progression. Other times they will open up valuable shortcuts, which means fewer enemies while exploring, which ultimately means more health and stamina. Tunic is a game about taking two steps forward and one step back, like a lot of games in this genre. Learn its cadence, anticipate obstacles, and in time you’ll be vaulting them–figuratively speaking–on your way to victory. 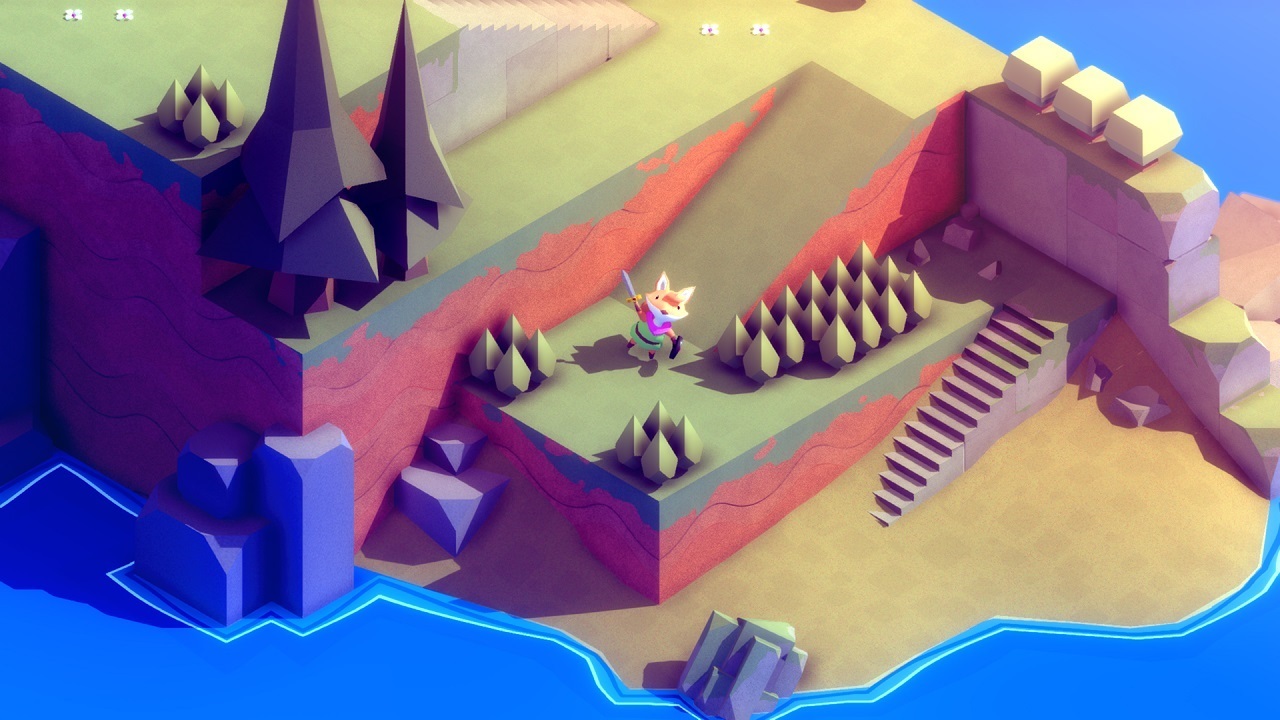 Like the Soulsborne series, Tunic’s bonfires reset everything back for everyone, and that includes enemies. This means you need to survive in between bonfires, avoiding or defeating enemies along the way, and can’t rely on grinding out enemies and saving. It isn’t as hard as it might sound. It just means that scraping by with barely any health and running back to heal isn’t a valid option…unless you want to utilize the final tip below.

There’s nothing wrong with being invincible

Tunic lets you be a god, if that’s what you want to do, and there’s nothing wrong with that. If you just want to go on a journey as the cutest and littlest fox, without risking death, then do it by activating the game’s invincibility mode in the options–it can even be toggled on or off as needed, meaning you can tackle just parts of the game free of harm, or even the full game. Tunic can be pretty challenging and there’s nothing wrong with focusing on the sights over the sword swings.