While Prime Day is the main attraction this week, Walmart isn’t one to be left out of the fun. Today you’ll find hundreds of discounted products, including laptops, TVs, video games, keyboards, and more. The deals won’t stick around long–so be sure to swing by and check out the discounts before making a purchase on Amazon.

Video games are heavily featured in the rollbacks, and the Nintendo Switch, in particular, has some impressive discounts. This includes first-party hits such as Super Mario Odyssey and Animal Crossing: New Horizons. You’ll also find Deathloop on sale for PS5 and Forza Horizon 5 on Xbox Series X.

The full catalog of rollbacks is deep, but Walmart’s website doesn’t make it easy to find the best savings. To help wade through all the bargains, we’ve put together some of our favorite Walmart anti-Prime Day deals below.

See all deals at Walmart 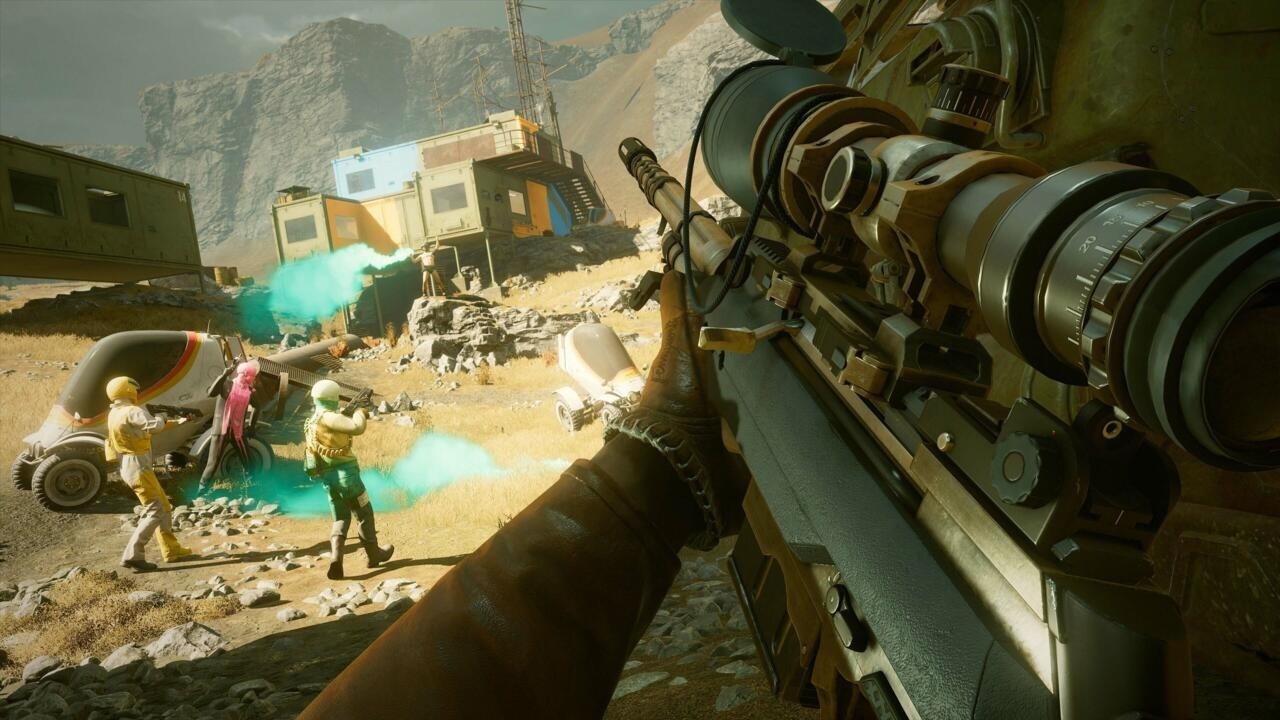 Switch, PlayStation 5, and Xbox Series X are all represented in the sale. If you don’t see anything you like below, be sure to check out our roundups of the best PS5, Xbox, and Switch deals across all retailers. 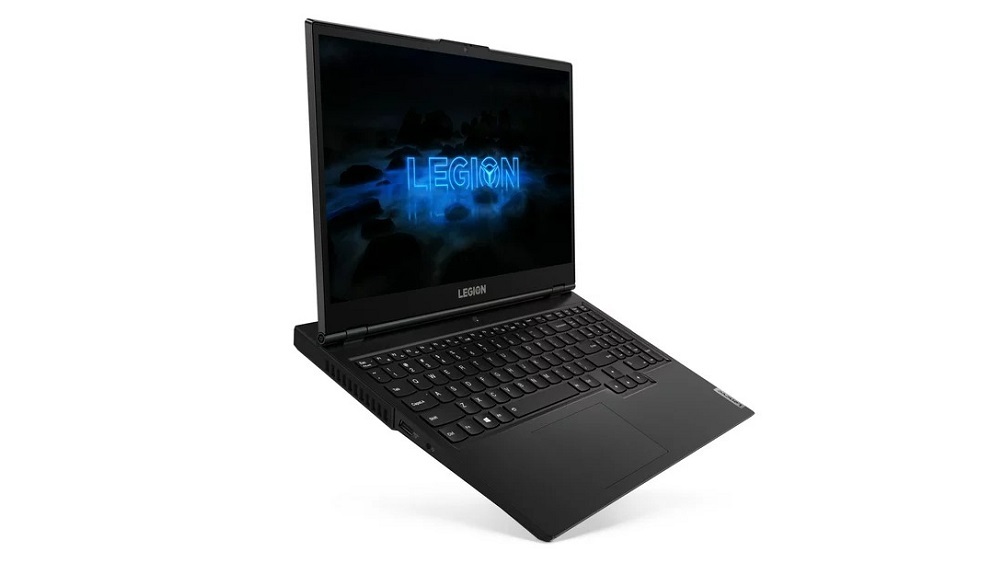 Looking for a reasonably priced RTX-equipped laptop? Check out the Legion 5i, which offers an RTX 3050 for just $699. And if you need something on a tight budget, you’ll find the reliable Lenovo CB 3 listed for less than $100. 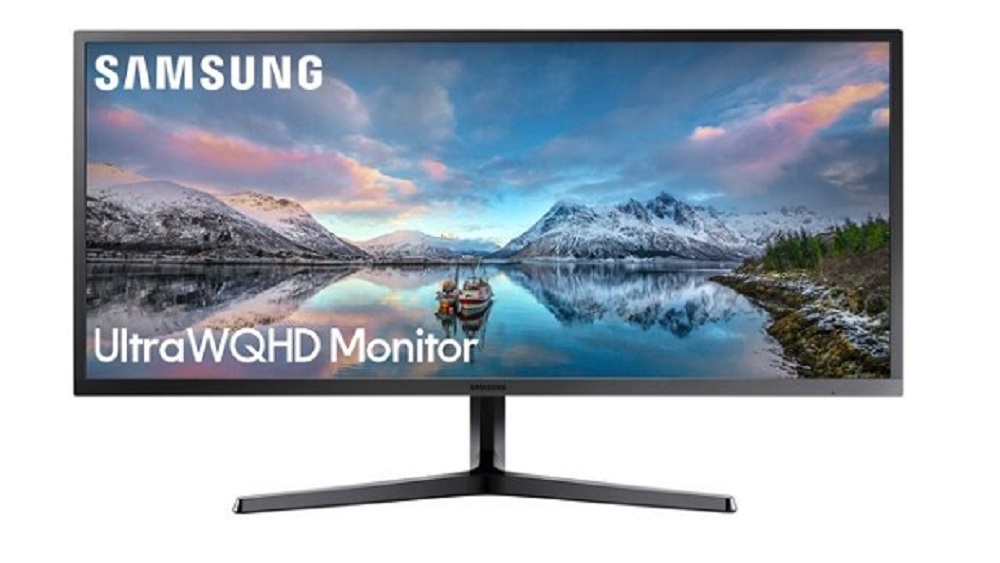 You can snag a 34-inch Samsung ultrawide for just $249 during Walmart’s rollback event, along with plenty of other high-quality displays, keyboards, and desktops that are discounted to great new prices. 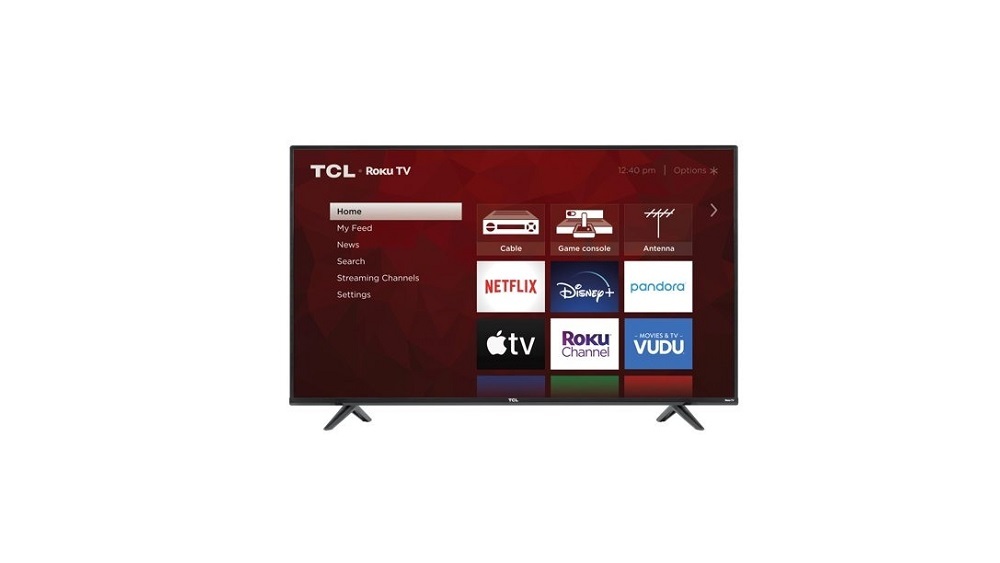 Walmart carries some of the most affordable TVs on the market, and the prices are even lower during this rollback event. If you need a second TV for an extra bedroom or your basement, be sure to check out the RCA 43-inch 4K Roku TV, which is listed for $174, down from $288. Or, you can snag the premium TCL 65-inch Class 4-Series for $398, down from $800. You’ll find some of our other favorite deals below. 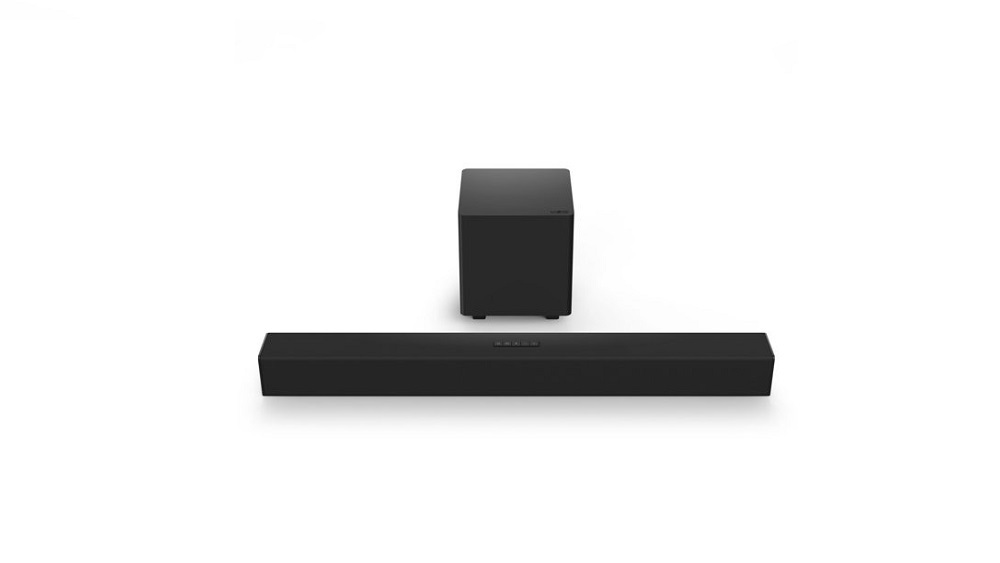 Upgrade your sound system with one of these powerful soundbars. Even the $69 Vizio 2.1 Home Theater Soundbar is a step up from most built-in speakers, making it an easy way to upgrade your game room without breaking the bank.