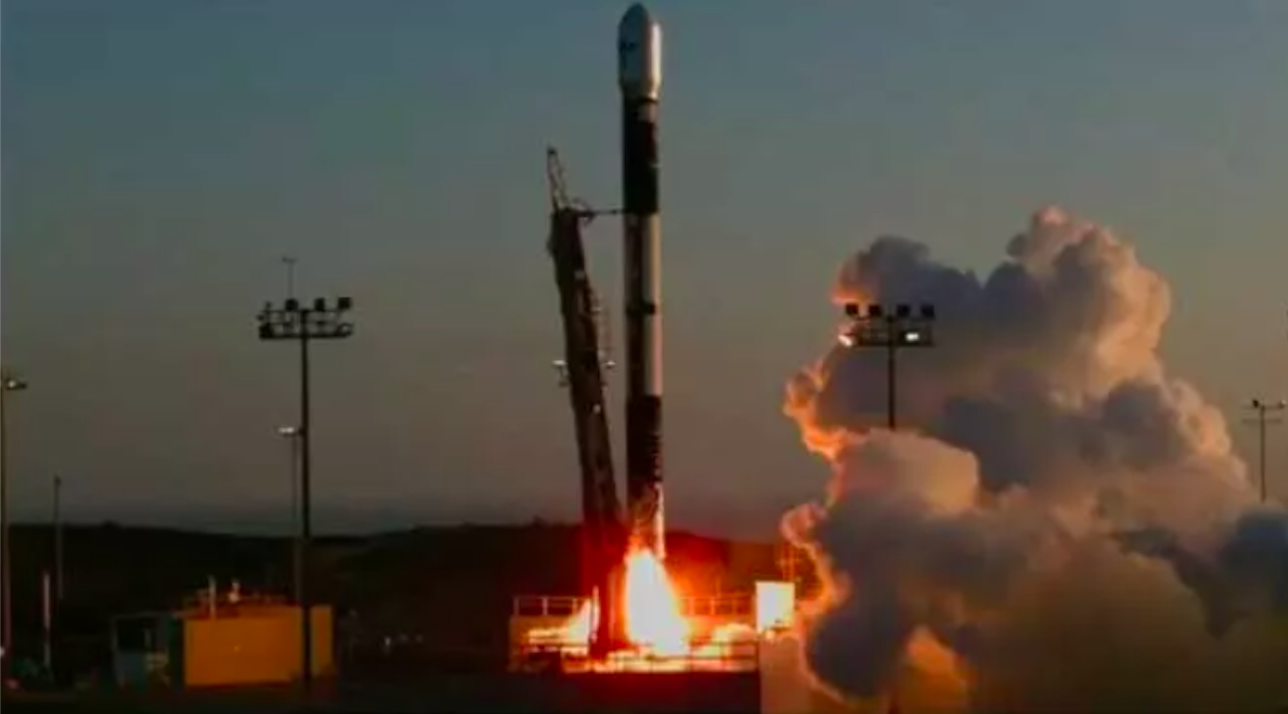 Firefly Aerospace will take another crack at reaching orbit on Monday (Sept. 11), and you can watch it live.

The Texas-based company plans to launch its Alpha rocket on a test mission from California’s Vandenberg Space Force Base on Monday (Sept. 12) at 6 p.m. EDT (3 p.m. local California time; 2200 GMT). You can watch the liftoff via Firefly (opens in new tab) and its livestream partner, EverydayAstronaut.com (opens in new tab); Space.com will carry that webcast as well, if possible.

This will be Alpha’s second attempt to make it to orbit. The first try, which launched from Vandenberg on Sept. 2, 2021, ended in a dramatic fireball after the 95-foot-tall (29 meters) rocket suffered a major anomaly.

A Firefly investigation determined that one of Alpha’s four first-stage Reaver engines shut down just 15 seconds into that flight. The company traced the problem to the premature closure of the engine’s main propellant valves. Firefly addressed the issue and now has Alpha back on the pad.

The rocket will be carrying satellites on Monday’s mission, as it did during last year’s launch. Flying aboard Alpha this time around are two tiny cubesats — Serenity, provided by the nonprofit Teachers in Space, which will gather flight data for educational purposes; and TES-15, a collaboration between NASA and San Jose State University that will test a de-orbiting “exo-brake.”

Alpha is also carrying a deployer called PicoBus that will eject a handful of even smaller “picosats” into orbit, Firefly wrote in a mission description (opens in new tab).

Alpha is an expendable rocket designed to give small satellites dedicated rides to orbit, much as Rocket Lab’s 59-foot-tall (18 m) Electron currently does. Alpha can loft 2,580 pounds (1,170 kilograms) to low Earth orbit at a price of $15 million per launch, according to Firefly’s Alpha user’s guide (opens in new tab).

Editor’s note: This story was updated at 8:30 p.m. EDT on Sept. 11 with the new launch target of Monday evening (Sept. 12). Firefly attempted to launch on Sept. 11 but scrubbed the try due to an unexpected drop in helium pressure.