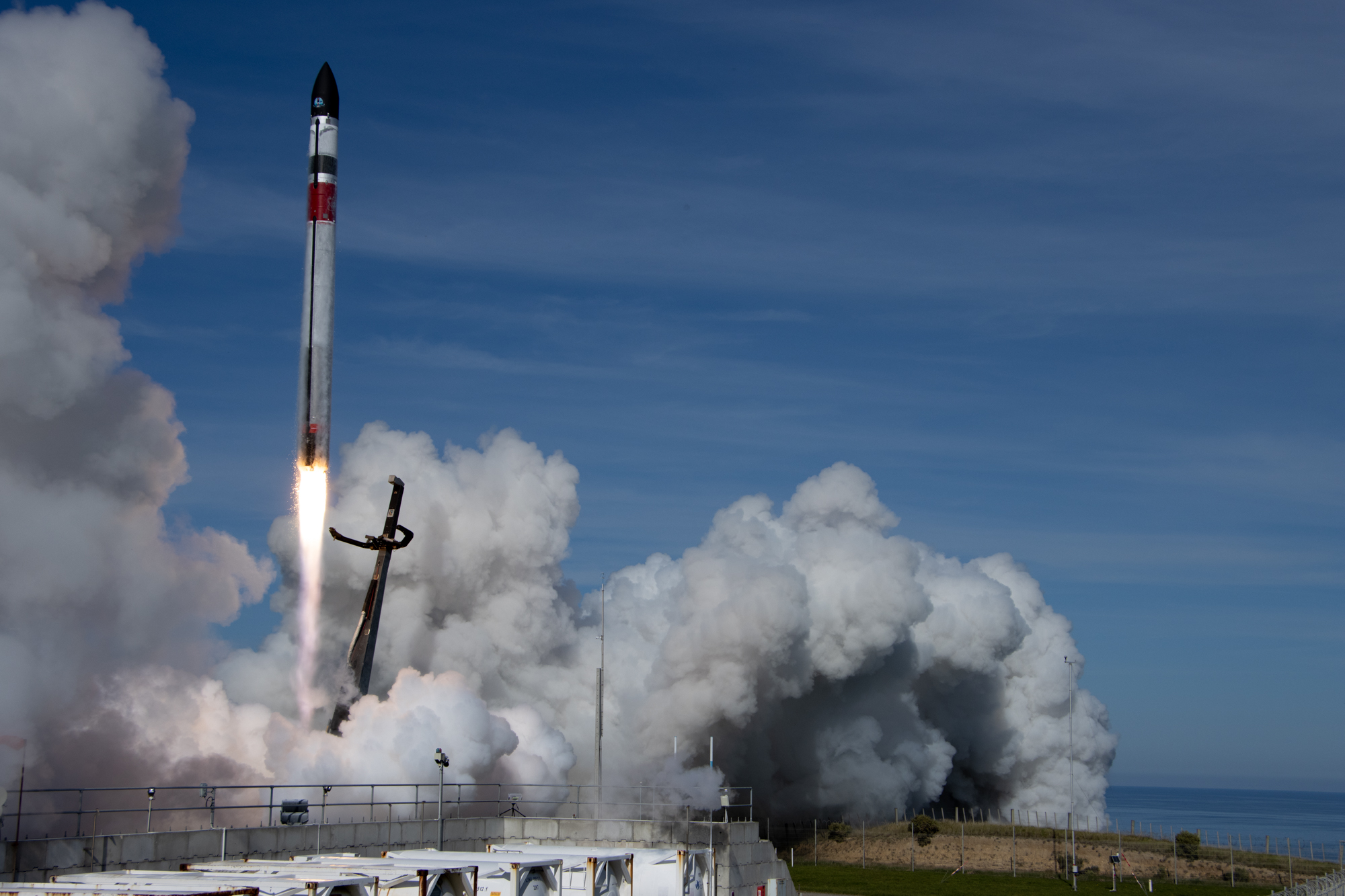 Rocket Lab will launch a U.S. spy satellite to orbit early Wednesday morning (July 13), and you can watch the action live.

A Rocket Lab Electron booster carrying the NROL-162 satellite for the U.S. National Reconnaissance Office (NRO) is scheduled to lift off from the company’s New Zealand site on Wednesday during a two-hour window that opens at 1 a.m. EDT (0500 GMT; 5 p.m. local time in New Zealand).

Watch it live here at Space.com, courtesy of Rocket Lab, or directly via the company (opens in new tab). Coverage will begin about 15 minutes before liftoff.

The NRO, which operates the United States’ fleet of spy satellites, is running the NROL-162 mission in partnership with the Australian Department of Defence (AUS DoD). NROL-162 “will strengthen the NRO’s ability to provide a wide range of timely intelligence information to national decision makers and intelligence analysts to protect the United States’ vital interests and support humanitarian efforts worldwide,” Rocket Lab wrote in a mission description, which you can find here (opens in new tab).

Rocket Lab will launch another joint NRO-AUS DoD effort about 10 days after NROL-162, if all goes according to plan: An Electron is scheduled to loft the NROL-199 spacecraft from New Zealand no earlier than July 23.

“The NROL-162 and 199 missions are the latest examples of the NRO’s commitment to enhancing relationships with U.S. allies and partners and demonstrates the NRO’s capability to launch multiple rockets from overseas locations back to back,” Rocket Lab wrote in the mission description.

The NROL-162 mission, which Rocket Lab calls “Wise One Looks Ahead,” will be the 28th launch of the 58-foot-tall (19 meters) Electron. It will follow on the heels of CAPSTONE, a tiny NASA moon probe that an Electron launched on June 28.

Rocket Lab is working to make the first stage of the two-stage Electron reusable and has recovered boosters for inspection and analysis on several previous missions. But it doesn’t seem like such activity is planned on “Wise One Looks Ahead”; the mission press kit doesn’t mention anything about a booster recovery.