What is astronomical twilight? 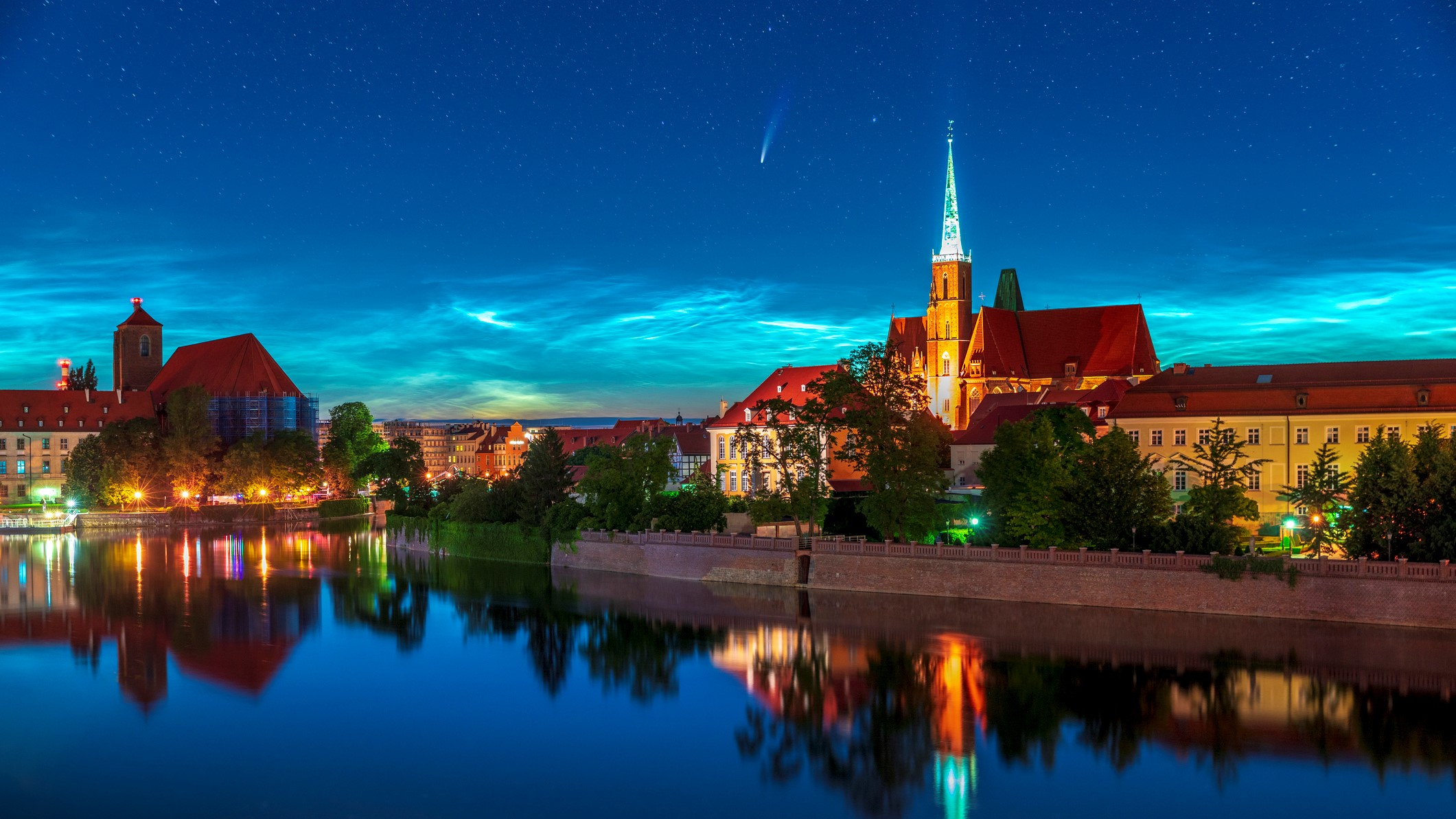 Astronomical twilight is a period of time in which the sun is below the horizon but some of its light is still being scattered between air molecules and bounced back to an observer on the surface.

During astronomical twilight in an area without light pollution, the horizon disappears from view and even the dimmer planets and some less visible stars can be spotted with the naked eye, according to the NWS. For casual observers and those in urban or suburban areas, the sky may appear fully dark, and viewers can get a good look at objects like planets and stars that appear as a bright point of light. In higher latitudes, rare formations called noctilucent clouds are sometimes visible against a dark twilight sky. However, astronomers wait for truly dark skies to observe galaxies, nebulas and anything else that creates diffuse and tricky-to-spot light sources.

Related: Smartphone astrophotography: How to take pictures of the night sky

When is astronomical twilight today?

Astronomical twilight in your location will vary depending on how close you are to the equator and the time of year.

For example, in winter close to the north pole, astronomical twilight can last for weeks, spanning from late October to mid-November and returning once again in January, wrote astronomer Joe Rao for Space.com. That’s because the Earth spins at a slight angle compared to the plane of its orbit around the sun, creating the planet’s seasons — during winter in the northern hemisphere, the north pole is angled away from the sun, so the sun lingers between 12 and 18 degrees below the horizon for a long time.

At the equator, however, astronomical twilight is a much shorter period. In fact, according to a 1931 paper published in the journal Geographical Review, all three twilight conditions (civil, nautical and astronomical) take no longer than 2 hours and 11 minutes at the equator on the equinox.

If you’re curious about astronomical twilight in your area, you can use one of several different calculators to find out when it will occur:

There are three types of twilight, depending on where the sun is in relation to the horizon.  (Image credit: TWCARLSON/WIKIPEDIA/CC BY-SA 3.0.)

Astronomical twilight is the darkest of the three types of twilight. Together, astronomical, nautical and civil twilight describe the time between sunset and full dark, and between full dark and sunrise.

How do astrophotographers handle astronomical twilight?

Even though the night sky isn’t at its absolute darkest during astronomical twilight, plenty of photographers find it a good time to take pictures of the heavens. In fact, some features are best viewed and photographed before full dark, like city skylines and noctilucent clouds.

Related: Planets align over the ‘White City’ in twilight photo of Tel Aviv

Noctilucent clouds are wispy, high-altitude collections of ice crystals best viewed when the sun is between 6 and 16 degrees below the horizon, according to the World Meteorological Organization (WMO). Unlike cirrus clouds, which look similar but form in the high troposphere, noctilucent clouds appear near the polar regions in the thin, frigid air of the mesosphere, some 53 miles (85 kilometers) above sea level.

Noctilucent clouds become visible at twilight because the sun’s light can still reach their high altitudes, highlighting them in a blue or silvery light against a dark sky, horizon and ground.

You can use this mapping tool from TimeandDate.com to find out where on Earth is experiencing astronomical twilight right now. Or, take a look at this photo from NASA that shows the gradual transition from day to night through all the stages of twilight, as seen from the International Space Station. And if you’re excited about taking pictures after dark, check out Night Sky Photography: From First Principles to Professional Results by Adam Woodworth (Ilex Press, Feb. 2, 2021).