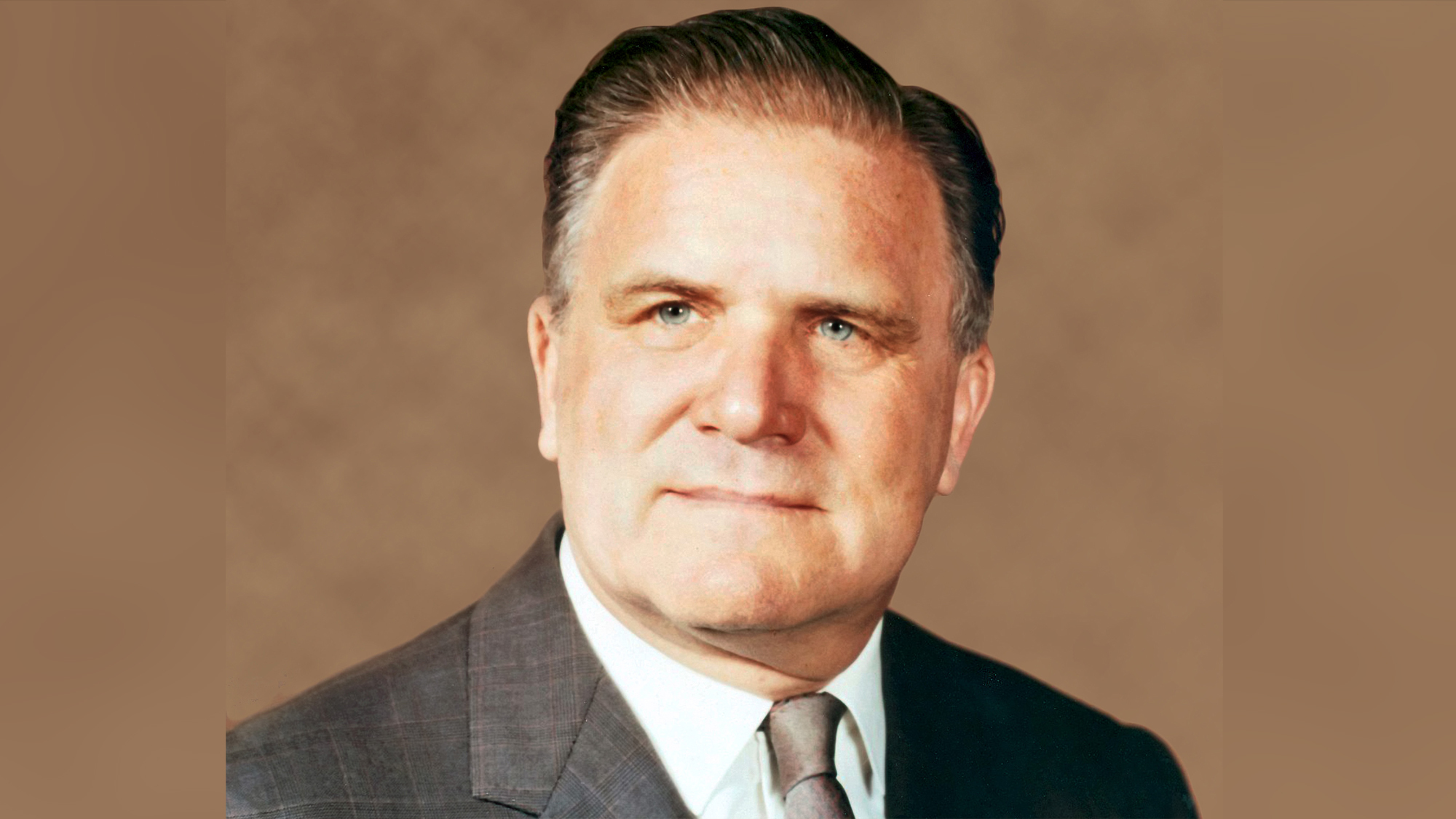 The first images from the James Webb Space Telescope (JWST) are astounding. With its deep infrared eyes, the telescope is illuminating regions of the universe with never-before-possible clarity.

The telescope is a collaboration between NASA, the European Space Agency and the Canadian Space Agency. More than 300 (opens in new tab) universities, companies, space agencies and organizations are involved.

In the excitement, it’s easy to forget the Webb telescope has been the subject of controversy. It’s named after a NASA administrator who has been associated (opens in new tab) with the persecution of queer people in the “Lavender Scare” of the 1950s and ’60s.

“Behind the Name: James Webb Space Telescope” highlights the troubled legacy of the observatory’s namesake, James Webb, who headed NASA during the Cold War and many say was actively involved in the federal government’s of purge gay employees. pic.twitter.com/B7sywTrUVWJuly 15, 2022

Read more: A cosmic time machine: how the James Webb Space Telescope lets us see the first galaxies in the universe (opens in new tab)

Who was James E. Webb?

He held a senior position in the State Department from 1949 until the early 1950s.

In this role, he was responsible for the Apollo program (opens in new tab) to land humans on the moon. He was very successful in lobbying for support from Congress, and also navigated NASA through the difficult aftermath of an incident in which three Apollo 1 astronauts lost their lives (opens in new tab) in a capsule fire on the ground.

Webb pushed for science to be prioritized in the Cold War environment, where every space mission was a political tool. He also promoted (opens in new tab) “psychological warfare (opens in new tab)” (or propaganda).

Webb left NASA in 1968 (opens in new tab) before Apollo 11 flew to the moon. In later life, he served on various advisory boards and was involved with the Smithsonian Institution, the U.S. flagship cluster of museums, education and research centers. He died in 1992.

What was the “Lavender Scare?”

Webb’s exact role in the Lavender Scare is hotly debated. Several astronomers petitioning (opens in new tab) to have the telescope renamed have noted Webb (while at the State Department) was involved in high-level meetings about Lavender Scare policies.

“The records clearly show that Webb planned and participated in meetings during which he handed over homophobic material. There is no record of him choosing to stand up for the humanity of those being persecuted.”

But according to a 2021 Nature article (opens in new tab), “David Johnson, a historian at the University of South Florida in Tampa who wrote the 2004 book The Lavender Scare, says he knows of no evidence that Webb led or instigated persecution. Webb did attend a White House meeting on the threat allegedly posed by gay people, but the context of the meeting was to contain the hysteria that members of Congress were stirring up. ‘I don’t see him as having any sort of leadership role in the Lavender Scare,’ says Johnson.”

Is it any better if Webb was passively enacting the policies rather than leading the persecution? Other government departments did actively oppose (opens in new tab) the investigation and sacking of LGBTQ+ employees.

Space instruments are usually named via a consultation process, often with the public invited to contribute their ideas. It’s also not unusual for spacecraft names to be changed. For example, the 1991 Gamma Ray Observatory (opens in new tab) was renamed after physicist Arthur Holly Compton (opens in new tab) after its launch.

NASA’s official response (opens in new tab) to the controversy is that there is “no evidence at this point that warrants changing the name of the telescope”.

Whatever Webb’s role in the Lavender Scare, the question for some observers seems to come down to whether he was personally homophobic.

Framing the issue like this has echoes of another controversy: the complicity of German rocket scientist Wernher von Braun (opens in new tab) in the Third Reich.

Von Braun, who was a member of the Nazi Party and an SS officer (opens in new tab), played a pivotal role in the US space program.

Many excuse von Braun’s political allegiance by arguing he just wanted to launch rockets into space.

Where to from here?

The James Webb Space Telescope is a touchstone for issues that have come to the fore in recent times.

For example, there has been a backlash against the memorialization of colonial “heroes” who perpetrated violence against Indigenous and enslaved people, leading to statues all over the world being toppled (opens in new tab).

Some decry the idea of inclusivity as the ultimate in “wokeness.” Others argue maintaining historical barriers to participation in science — based on race, class, gender and disability — means we lose potential talent.

Science is meant to be objective and have no prejudice. In reality, scientists and science administrators are people like any others, with their own ideologies and flaws.

The question is whether we judge them by the standards of their time, or by those we hold today.

In the end, perhaps we should remember that the Outer Space Treaty of 1967 (opens in new tab) proclaims that space belongs to all humanity.