Wreckreation Looks Like Burnout Paradise Smashed Together With Trackmania

Burnout Paradise was something of a seminal driving game, bringing the ridiculous, crash-happy, and expansive competitive gameplay of the Burnout series to the open-world genre. Wreckreation, the latest driving title from developer Three Fields Entertainment, very much feels like a spiritual successor to the Burnout Paradise legacy, but with a major expansion on the ideas of player control–you’re not just driving in the world, you’re remaking it as you see fit.

Publisher THQ Nordic announced Wreckreation during its game showcase livestream, and gave GameSpot an early look at the title earlier in the week. The first look at the game leans into the absurdity of its premise, where all sorts of vehicles can compete on player-made tracks and obstacles that can be adjusted on the fly. Wreckreation is a driving focus open-world game, and it sounds like it’ll be full of opportunities for competitive vehicular nonsense.

Three Fields Entertainment is a studio made up of developers from Electronic Arts and Criterion Games, including folks who previously worked on the Burnout and Need for Speed series, and it’s clear the “wreck” side of the game draws inspiration from those beloved racing titles. Stunts, crashes, and takedowns are a big part of the events you’ll compete in, and it sounds like just about everything in the game will provide you opportunities for those competitions. Instead of covering a city, Wreckreation takes place in its own drivable state, made up of four different counties that you can explore to discover shortcuts, challenges, and breakable billboards. There are 400 square kilometers of area in the game, and you can drive on all of it, according to Three Fields; by contrast, Forza Horizon 5’s map is estimated at 107 square kilometers.

The other half of the package is “creation,” which is where it sounds like Wreckreation could differentiate itself. Its “Live Mix” mode lets you edit the game on the fly, building tracks to race, or just dropping pieces like ramps into the world for an impromptu stunt-off. Those pieces are the same ones the developers have access to, according to the presentation, but Live Mix isn’t a separate editor; it allows you to add elements to the world and then seamlessly start playing on them. You’ll also be able to share what you make with other players, if you want, or just make stuff to play on alone and against computer-controlled racers.

There’s also “Game DJ” capability, which sounds like it allows you to quickly pull up whatever kind of event you want to play–Three Fields emphasized that while game developers usually set the cadence and pace for players accessing content in games, Game DJ is meant to be the opposite, giving players full control of the experience. 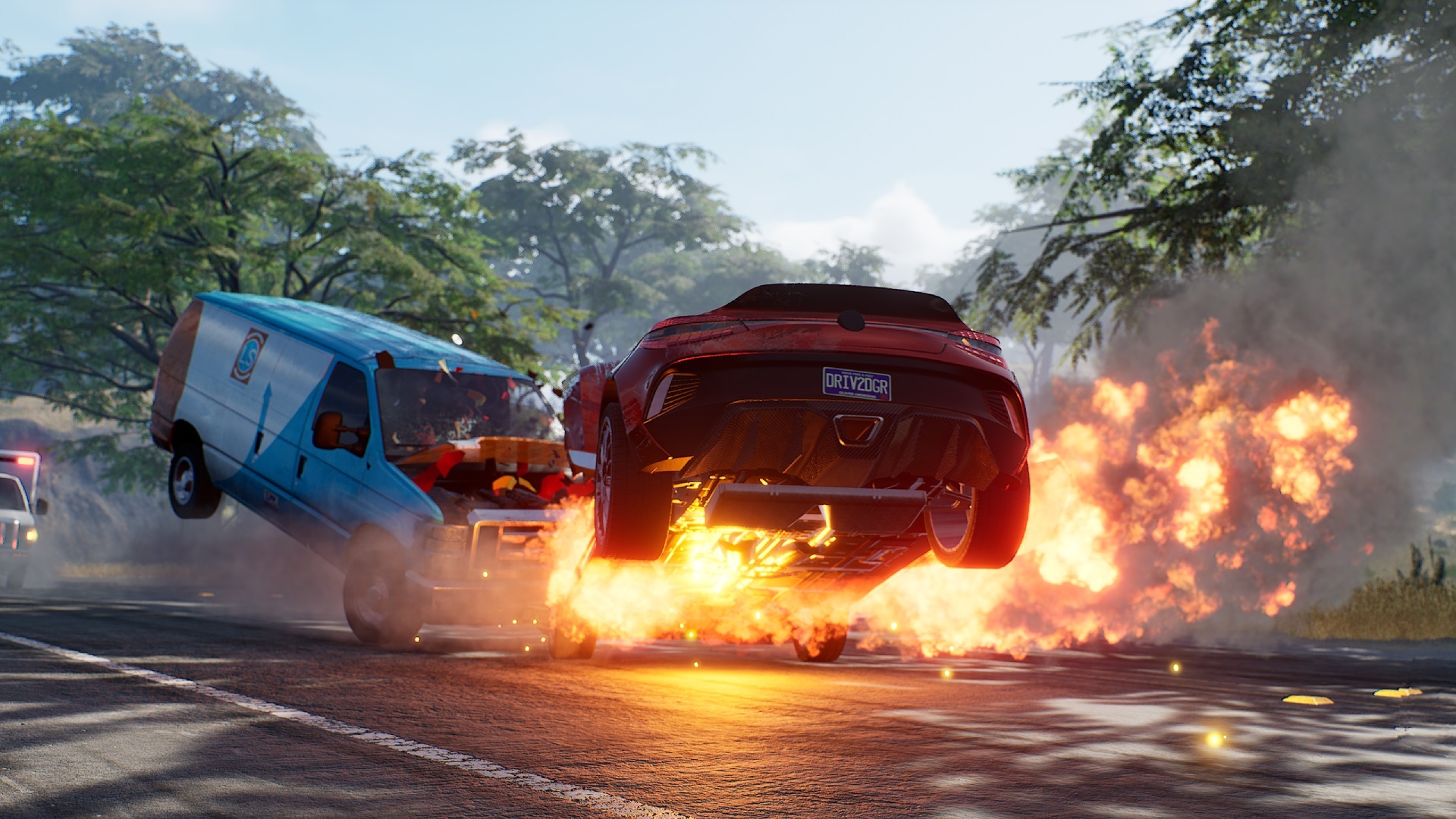 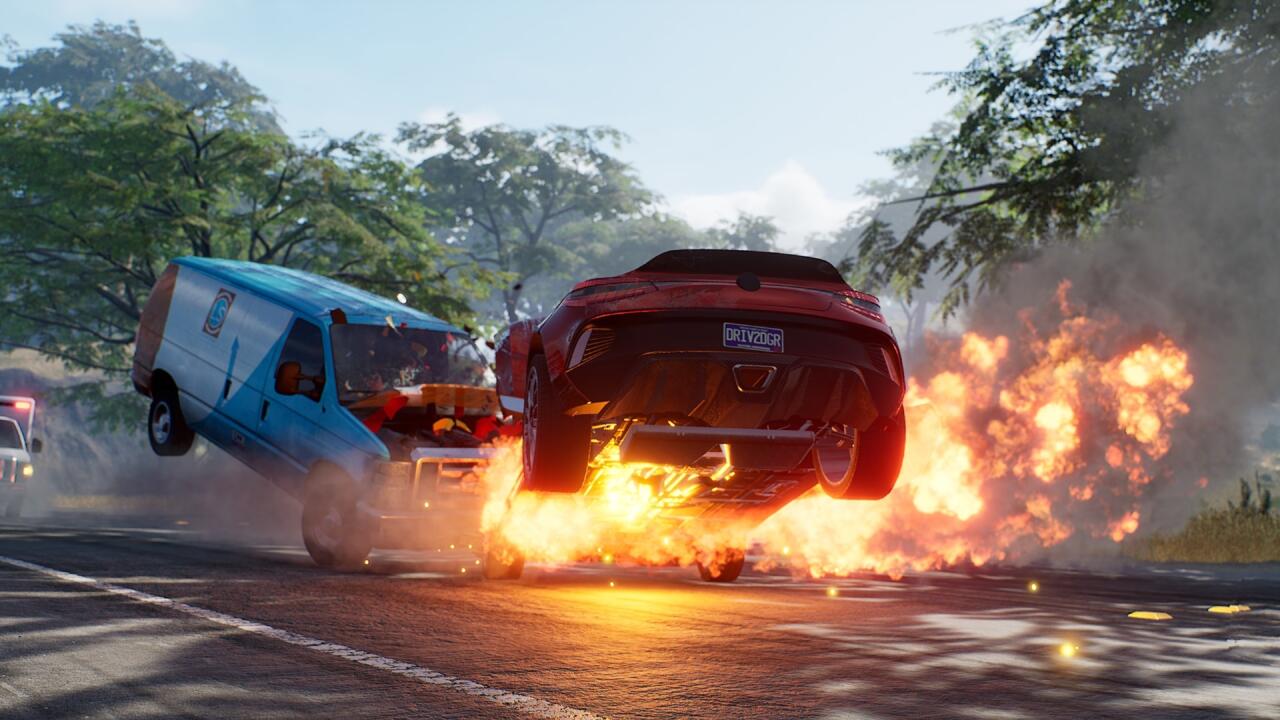 Wreckreation doesn’t have a release date as of yet. The game slated for Xbox One, Xbox Series X|S, PlayStation 4, PS5, and PC.

THQ Nordic also announced some other brand new games, including a reboot of the survival horror classic Alone in the Dark, a management sim about making houses for aliens called Space for Sale, and a 1990s-style real-time strategy game called Tempest Rising.