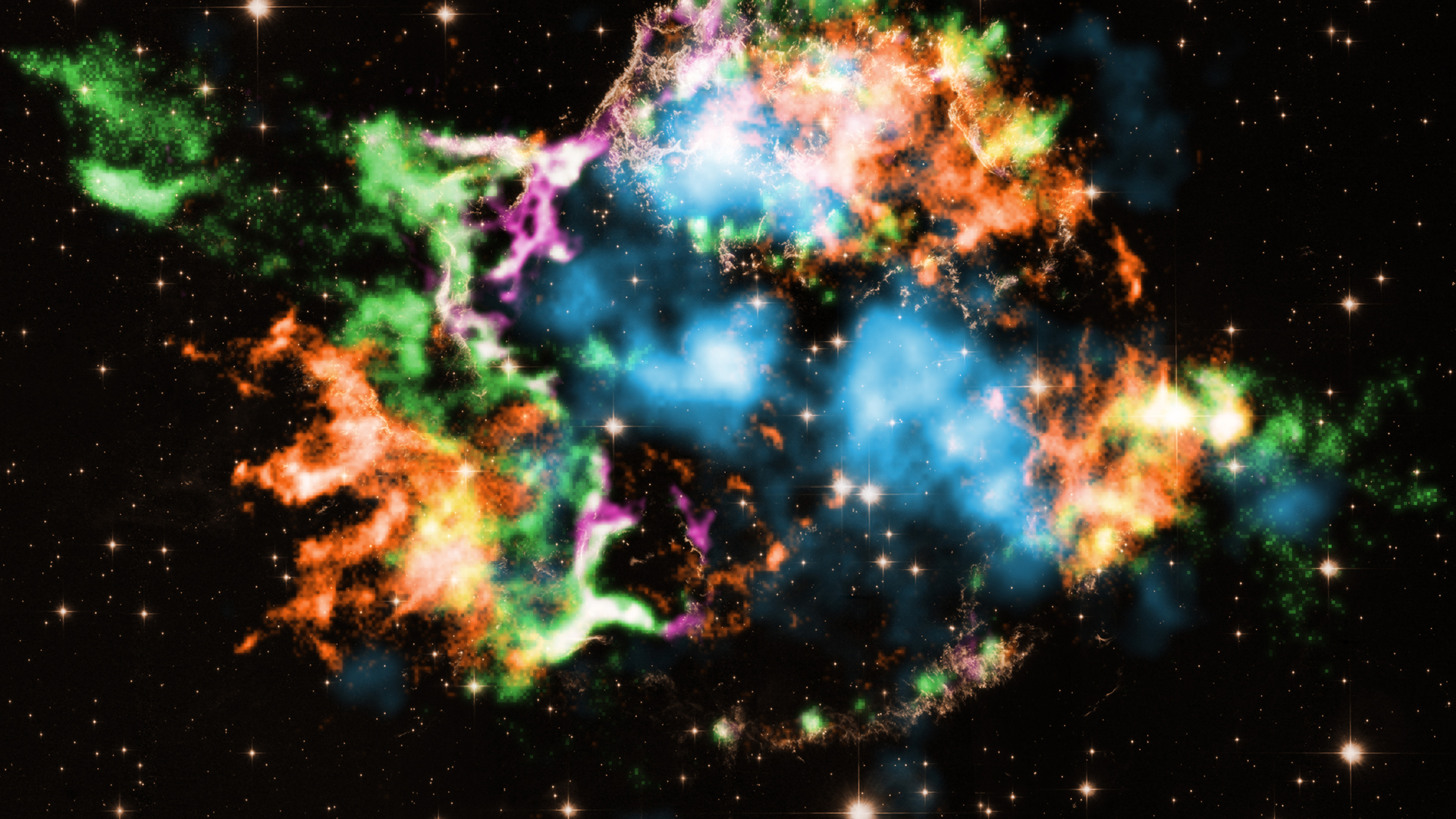 A NASA-funded sounding rocket mission is all set to make a short trip to space to test new technologies and collect new information from remains of an exploded star.

The High-Resolution Microcalorimeter X-ray Imaging, or Micro-X, experiment is set to launch Aug. 21 from the White Sands Missile Range in New Mexico.

Sounding rockets don’t achieve orbit, but instead send their payloads above the atmosphere for a matter of minutes before they are pulled back to Earth by gravity.

During its brief time in space, Micro-X will collect X-rays to study Cassiopeia A, a massive bubble of material left behind from the supernova that marked the death of a massive star 11,000 light-years away from Earth.

Cas A, as it is known, is one of the most studied objects in the sky, but the experiment aims to provide new insights.

“Micro-X has a resolution about 50 times higher than existing orbiting observatories,” Enectali Figueroa-Feliciano, a professor at Northwestern University and principal investigator for the Micro-X mission, said in a statement (opens in new tab). “The X-ray energy spectrum is like a fingerprint revealing the composition, history, and state of the gas and ejecta from the explosion.”

As well as its own science objects, Micro-X’s goals also include testing the new detector technologies for future missions that may use them. This could include the European Space Agency-led ATHENA mission, though this could be affected by ESA’s plans to scale back the project to cap costs.

If the flight goes according to plan, Micro-X will descend safely to the ground for recovery. “This project has a potential to do interesting science over several flights. We’re hoping to get it back, refurbish it, and fly it again,” Figueroa-Feliciano said.