Yu-Gi-Oh! Duel Links fans can look forward to a new expansion based on VRAINS, which will add new monsters, spells, and several other types of card to the popular mobile game on September 28.

The sixth Yu-Gi-Oh! series, VRAINS, follows protagonist Yusaku Fujiki, a master hacker known as the “Playmaker” in the virtual world of Den City. A hacktivist who keeps the digital domain safe, Fujiki embarks on an adventure in the anime series with an advanced AI system in an effort to keep it safe from corporate spies and a rival group of hackers known as the Knights of Hanoi.

The inclusion of VRAINS Yu-Gi-Oh! Duel Links will add Link Summoning to the game, a system that allows players to bring forth powerful Link Monsters onto the field. These fearsome monsters can apply special effects to cards in zones they point to, and their arrival also adds a new EX Monster Zone that shakes up the collectible card game. On top of that, players can expect brand-new missions and a variety of log-in bonuses: 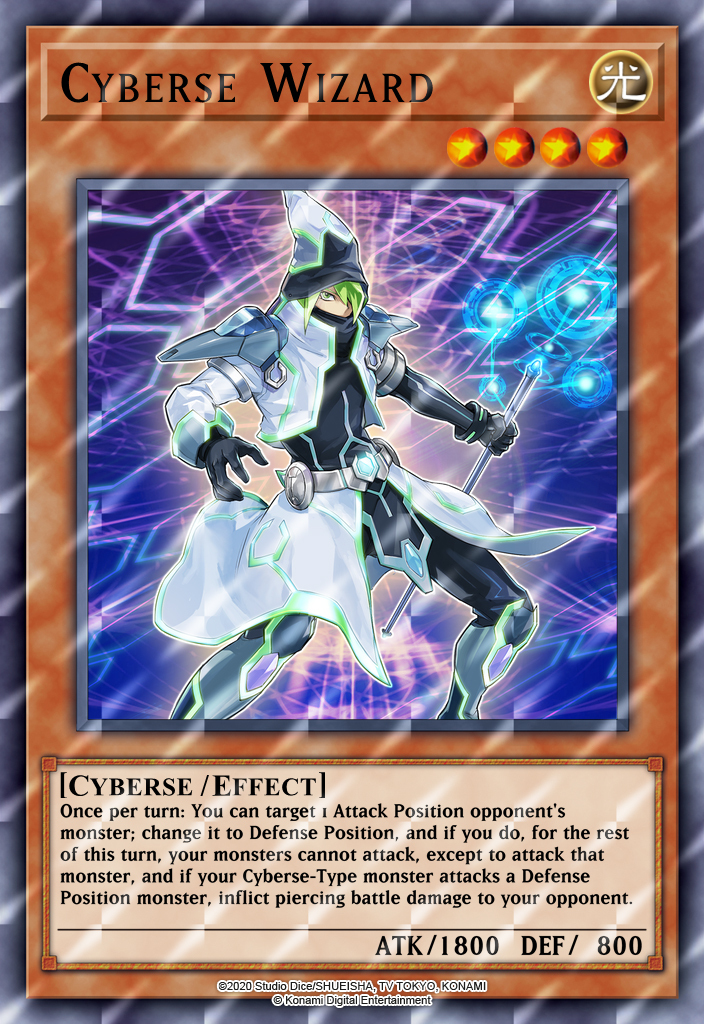 Yu-Gi-Oh! Duel Links has been a big hit for Konami ever since it launched. Alongside other mobile games, the success of Duel Links helped Konami reach a revenue of $2.48 billion during the 2021 financial year and operating profits saw an 18% year-on-year increase. Sadly, Yu-Gi-Oh! creator Kazuki Takahashi won’t be around for the next chapter of Duel Links, as the mangaka’s deceased body was recovered from the waters off Nago, Okinawa Prefecture on July 6.