Trouble is naturally brewing in New Eridu, and it’s up to Proxies to prevent humanity’s extinction when the dangerous Ethereals attack. HoYoVerse says that it’s aiming to deliver a fluid and cinematic action-oriented combat system that will allow players to pull off stylish skills and QTE combos within the game’s roguelike structure.

Between combat sequences, players can also explore the Hollows, disordered dimensions that the Ethereal call home and that have been industrialized under the city’s administration. These dangerous areas gradually led to increasing tensions between monopolistic enterprises, gangs, conspirators, and fanatics, with Proxies caught in the middle of the turf wars.

The initial closed beta signup for the game on iOS and PC is now available through the official website, although an exact release date has yet to be announced for the game. Genshin Impact proved to be a massive hit for HoYoVerse when it first arrived, so expectations will naturally be high for the next HoYoVerse title. 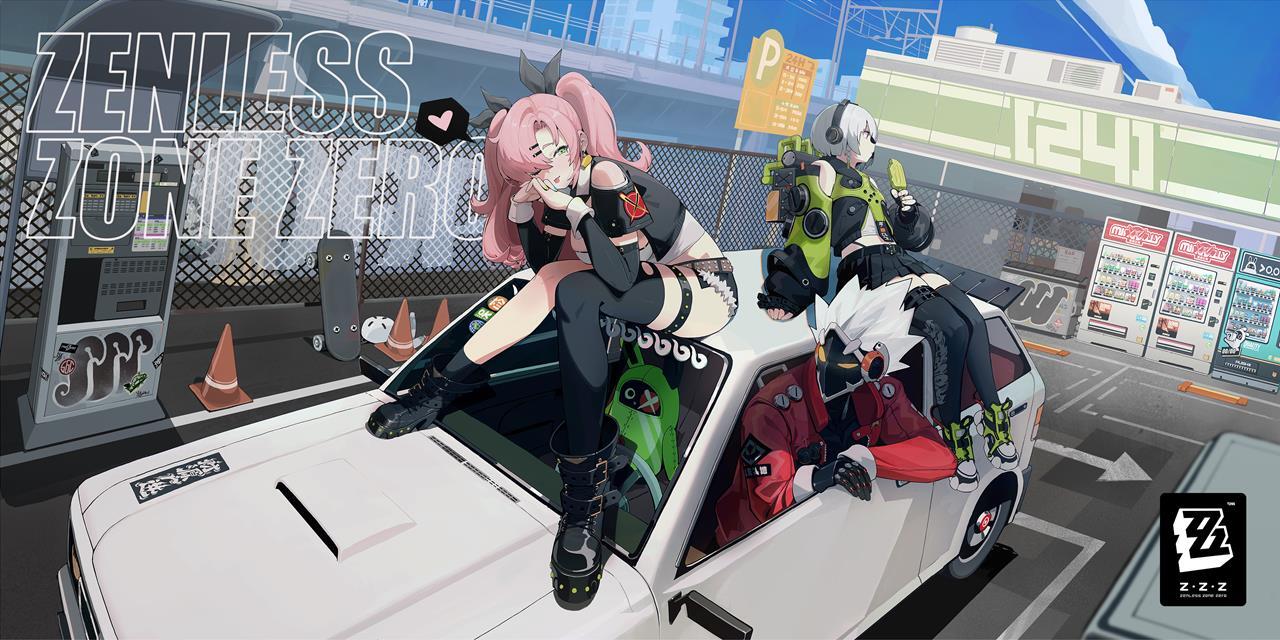 While that game is still going strong, recent developments have seen Genshin Impact’s 2.7 update indefinitely delayed, but the developer is handing out lots of free DLC to help make up for it. The Switch version is also still in development, as HoYoVerse promised more details in the future on when Nintendo fans can expect to play Genshin Impact on the Nintendo hybrid console.